Home » Articles » What Is Eltoo? 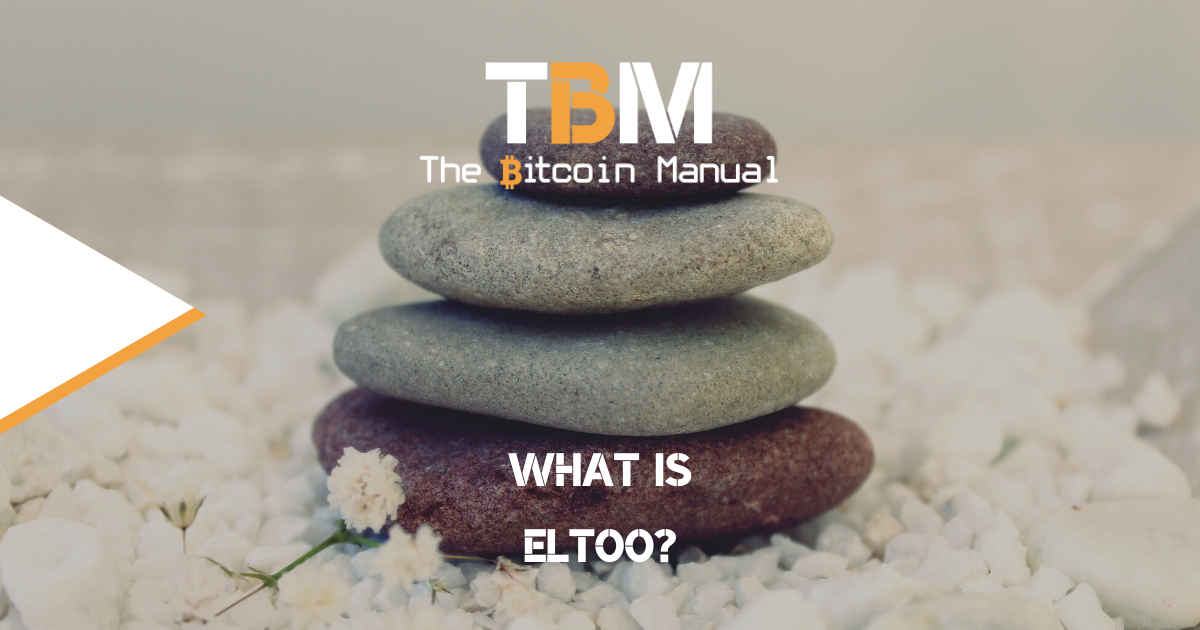 The Lightning Network is by far the most popular second layer scaling solution for bitcoin. Not without good reason, it offers users the ability to move small amounts of satoshis around for next to no cost with instant settlement making daily purchases practical, as well as options like streaming funds. The Lightning Network unlocks a programmable second layer that provides developers with far more freedom, and we’re seeing so much innovation in this growing ecosystem, such as lapps.

Lightning has provided a host of additional features for bitcoin users, but it is not without its limitations. Creating channels and managing channels is still a pretty complex process for most of us and adds extra cost to using Lightning.

One of these proposed upgrades is known as Eltoo.

The Lightning Network is made up of a mesh of payment channels that allow users to transact with one another without bogging down Bitcoin’s blockchain.

What is not well known about the network is that it that every feature of the Lightning Network—payment channels, penalty transactions, watchtowers, etc.—is a stack of individual and interchangeable protocols.

As the Lightning network evolves over time, improvements will be made to individual protocols rather than in bulk, and there will be different protocol implementations, all with their pros and cons.

The current version of Lightning Network runs on the oldest form of payment channel protocol, known as the LN-Penalty protocol. In this version, transactions may look something like this:

But what if Bob gets brave and doesn’t broadcast the most recent channel balance, and instead attempts to broadcast an older, more favourable state?

As long as Alice notices Bob’s intent and then broadcasts the correct state (AKA the “Justice Transaction”), the LN-Penalty protocol will penalise Bob, causing him to forfeit his portion of the channel funds to Alice.

This penalty is often a sufficient deterrent to malicious actors, but there are two major issues:

Eltoo is a play on the term layer two and is pronounced as “L2″— and is a proposed upgrade to Bitcoin network specifically to the LN-penalty protocol with the goal of improving the Lightning Network.

Eltoo would implement these upgrades by introducing a new sighash flag called SIGHASH_NOINPUT to the Bitcoin protocol. The new sighash flag would allow a Bitcoin signature to commit to a transaction without specifying the txid of the input.

Leaving the txid unspecified enables greater flexibility for transactions. It means descendant transactions can be signed before their ancestors are published to the blockchain.

What are the benefits of Eltoo payment channels?

There are several benefits of Eltoo in the Lightning Network, and there are benefits beyond Lightning too:

Eltoo won’t be avialable for some time.

If you think this upgrade is around the corner, I am sorry to disappoint you, but it’s been put on the back burner.  Eltoo is yet far from implementation, but the building blocks have been laid for it. Previous upgrades like Schnorr signatures, MAST, & Taproot, all add additional scripting changes, which will make Eltoo channels a reality on the Lightning Network.

You can read more about Eltoo in the whitepaper

South African bitcoin pleb falling down the rabbit hole and willing to share every bump, scratch and knock along the way
View more articles from this author
PrevPreviousBitcoin Apps: The Bitcoin Company App
NextWhat Is A Bitcoin Affinity Scam?Next