Home » Behind The Bitcoin » Upgrades

Time For An Upgrade

Upgrades to the Bitcoin blockchain are no small thing and when you’re dealing with the future of the financial system, you can’t just do upgrades willy-nilly.

Serious consideration and debate will happen on how and what these changes will be, which has sometimes lead to a split or “hardfork” where a new protocol is made. However, those hard forks often became irrelevant as the majority decided to stick with the Bitcoin we know today.

Usually, someone in the Bitcoin Core Development Group will put forward a proposal for an upgrade and if the majority of miners agree then it will be put in place on the main Bitcoin chain. These types of upgrades are known as a “soft fork”. These upgrades are a huge undertaking between a global network of developers!

Here is a brief history of the upgrades that have happened on the Bitcoin blockchain. 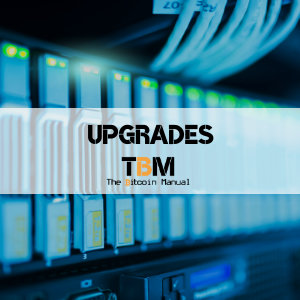 The proposal here was to increase the number of transactions per second on the Bitcoin chain from 7 to 24 and increasing the block size to facilitate this from 1MB to 8MB.

This was a very contentious one among the developers due to the increased memory needed for nodes to store the blockchain history on and ultimately, support for Bitcoin XT faded and it never got the majority of miner votes.

SegWit is short for Segregated Witnesses and the proposal for this upgrade was to separate (segregate) transactions (witnesses) in to two parts so that more transactions could be put in to a block. This would then increase the whole capacity of the Bitcoin chain whilst keeping block sizes small.

This caused one of the biggest disputes in Bitcoin’s history lasting from 2015 to 2017, known as the Bitcoin Civil War, and eventually lead to a hard fork known as Bitcoin Cash. Those in favour of the larger block sizes moved to Bitcoin Cash but the majority stayed with Bitcoin.

The Taproot upgrade is aptly named as it proposed changes outlined in the bullet points below. The decision to implement this upgrade was unanimously supported by miners and with good reason. It was one of the biggest upgrades for Bitcoin and had many benefits to scale on both base layer and 2nd layer. 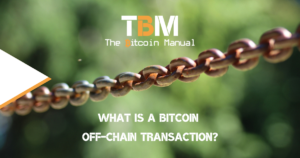 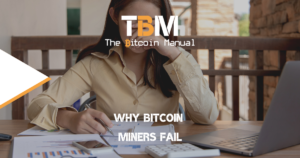 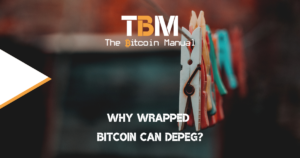