Home » Behind The Bitcoin » Mining

What Is Bitcoin Mining?

When you send Bitcoin to a different address, nodes (computer programs) will first verify that you have the Bitcoin to spend by checking the entire transaction history of Bitcoin.

Then specialised nodes called “miners” will process your transaction with a batch, or “block”, of other transactions every 10 minutes. Once processed, this block of transactions then gets added to existing blocks known as the blockchain and successful miners receive some Bitcoin for doing so as part of the protocol.

This processing of transactions is called Mining, where blocks of transactions are etched in the blockchain and can’t be reversed. Find out more about the mining process below along with some options on how you can start mining. 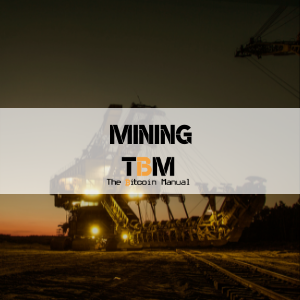 In the early days, there was a time when you could mine Bitcoin using a regular PC. However, as time has gone on, more people have started using Bitcoin, meaning more transactions are happening each day, which required more specialised hardware to process them.

This specialised hardware comes in the form of ASIC computers (Application Specific Integrated Circuit). These ASICs came about in 2013 and are desirable because they can process more transactions in a more energy efficient way than mining on your PC or GPU.

But why does processing transactions require so much energy in the first place? It’s all to do with hash and we’re not talking about the green stuff lol!

Everyone uses hashes every day without realising when we send emails, messages or browsing the internet as hashes are a way of encrypting actions and provide security – for example, notice the padlock next to the url at the top of this page.

Anyway, with Bitcoin, hashes encrypt the blockchain so that transactions aren’t double-spent or falsified. Here’s how it works.

When a new block is being created, the ASIC miners need to solve a complex mathematical problem, known as a hash. If they successfully do this, they have a chance to be rewarded with Bitcoin so the more hashes an ASIC completes in a given time, the more Bitcoin it is likely to earn.

As more people turn ASIC miners online to earn Bitcoin, the number of hashes (hash rate) per block and the difficulty of these hashes increases, which requires more energy to power more ASICs and so on.

The opposite is true if there are less ASIC miners online so the whole protocol automatically adjusts the hash rate and difficulty of the calculations depending on how many miners are online – it’s clever stuff!

You don’t really need to know the ins and outs of cryptography unless you want to build the next generation of ASIC miners or be a Bitcoin developer but it’s worth knowing as this is where the bulk of the energy consumption comes from.

As you might imagine, there are a lot of transactions that need to get processed which does consume a lot of energy but that’s part and parcel of an open, decentralised monetary network that’s running 24/7/365.

There is a shift towards green energy with over half of the power used across the globe being renewable in June 2021.

If you just decided to plug an ASIC miner on in your home then the electricity costs would certainly ramp up if you didn’t have any renewable power sources! Not only that but you’d probably be losing sleep due to the noise these machines produce!

This is why you will find Bitcoin mining equipment right next to green energy sources such as hydro, wind, solar, geothermal and so on because it is far cheaper to run ASICs this way, lowering the cost of energy, increasing your income and not being kept awake by the noise!

Other cheap energy sources come from “excess energy” where companies literally have too much energy on their grid, which often results in them having to waste it, burn it off, doing gas flares or something else that is also potentially harmful to the environment.

Bitcoin miners make use of this excess energy to power their ASIC miners, which would otherwise have gone to waste, securing the Bitcoin network, processing transactions whilst potentially earning some Bitcoin for doing so. These energy providers then just switch their miners off once the excess energy has been used so they can continue with their core services.

You might have gathered that the Bitcoin mining industry is a fascinating one in that miners are incentivised to look for cheaper, greener energy sources to keep their costs down and profits high. As newer ASICs come out, there’s a race to buy this equipment and get it online as soon as possible to process more transactions to earn those sweet Bitcoin rewards.

With more innovations in the space, Bitcoin mining can really make the most of waste energy or material that is damaging to the environment and use it to power their miners such as old car tyres.

At TBM, we really can’t see any other direction for Bitcoin mining to go other than 100% green and will continue to share our knowledge and experience as we get more involved in green mining ourselves. 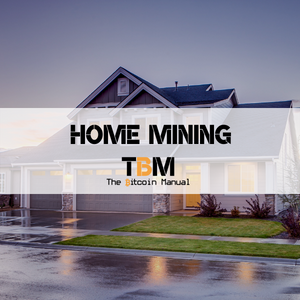 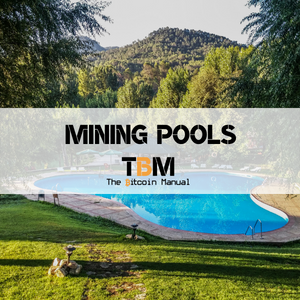 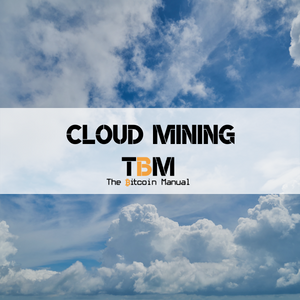 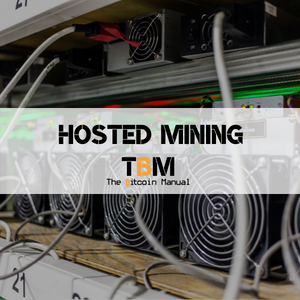 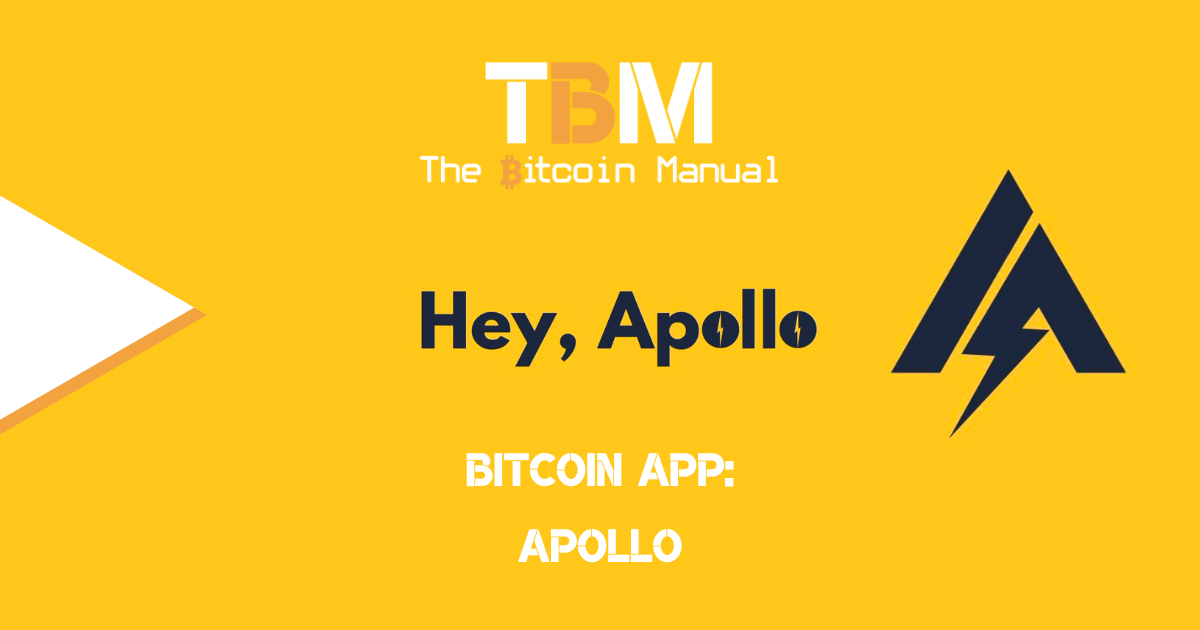