Home » Behind The Bitcoin » Contributors

Maintaining and upgrading Bitcoin’s protocol requires talented developers from all over the world to come together and contribute to its open source code.

As there is no central point of command, any suggestions for improvement from contributors needs to meet a consensus from various network participants such as other core developers, nodes and miners, before these changes get implemented.

When you’re dealing with a decentralised money that has close to a trillion dollars of value locked in it, things take a while longer and you can’t just make changes on a whim like with fiat or shitcoins.

As we aren’t developers here at TBM, we won’t go in to the technical details of what code is used but will cover what contributors do, how the process works and who these Bitcoin wizards are. 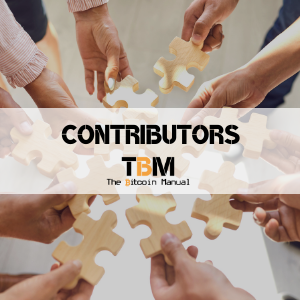 What Do Bitcoin Contributors Do?

As Bitcoin is essentially a security software, it needs to be properly maintained and upgraded to ensure the ethos from Bitcoin’s creator is maintained.

What Bitcoin contributors do is, either individually or via their team, propose changes to the code to improve it, using their experience and knowledge of software.

Oftentimes, these contributors are doing this in their spare time away from their usual job but some are funded by various companies with VC backing and are thus, full time Bitcoin Core contributors.

How Do Proposals Get Approved?

Generally, the process is that a Bitcoin Improvement Proposal (BIP) is made by the contributor(s) and these are peer-reviewed by the other hundreds of developers worldwide that are actively contributing to Bitcoin.

The proposal will then either be accepted or rejected depending on how the review process goes.

Once accepted, nodes and miners will signal that they are happy to run the new version of the code, although different Bitcoin software versions are backwards compatible, should consensus fail.

How Do Contributors Modify Bitcoin's Code?

Once a BIP has been approved, in order for the developers to upgrade Bitcoin’s code, they need to use a program, or software client, that interfaces with Bitcoin’s blockchain. Think of this interface like how you interact with the internet via your browser. The browser is the interface.

One of the more popular programs that contributors use is called “Bitcoin Core” and it is used by contributors to create nodes, HODL, transact and do other things on the Bitcoin blockchain.

Other programs do exist but as Bitcoin’s creator, Satoshi Nakamoto, established the software that lead to the creation of Bitcoin Core, it is the most widely used software, which sets the standard for other such software clients.

Who Are Bitcoin's Contributors?

There are literally hundreds of legendary Bitcoin Core contributors but to list them all here would be a tall order! Add to that, anyone can join or leave their area of development at any time and contributors don’t have to disclose their identity in the true spirit of Bitcoin.

However, those that have contributed to Bitcoin Core can be found here and if you’re a programmer yourself and want to get involved with Bitcoin development then there are various developer communities you can join should you wish. 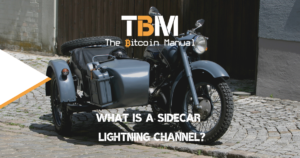 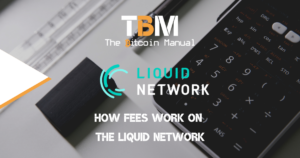 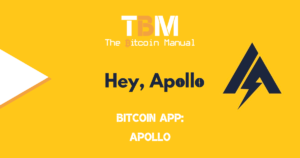