What Is A Bitcoin Bridge? 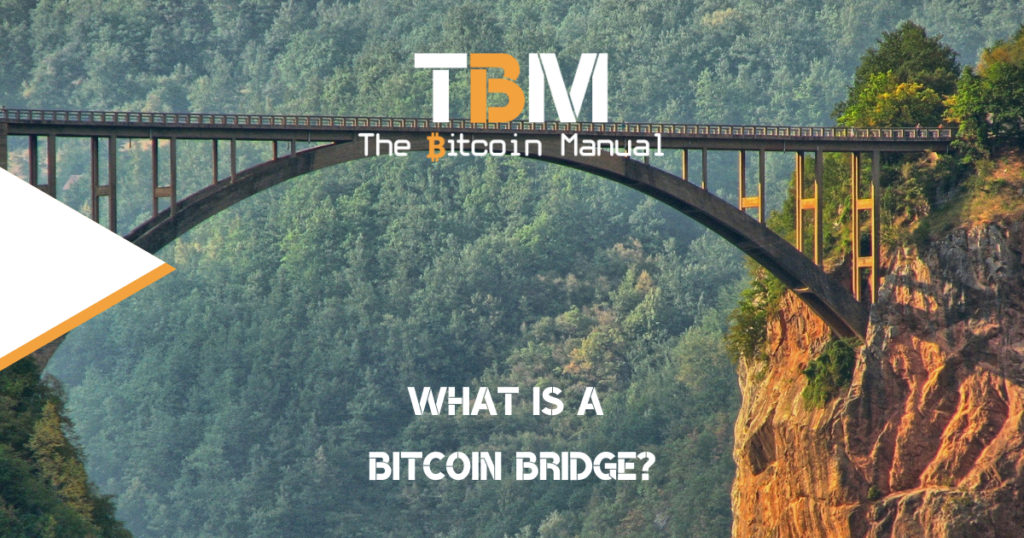 As we try to push bitcoin forward as a monetary network, we will always have competitors and imitators trying to take a piece out of the bitcoin pie. Altcoins are trying their best to absorb users and liquidity out from under bitcoin, and they’ve failed abysmally to date, as bitcoin continues to dominate the market […]

What Are Fall Back Payments With BIP21? 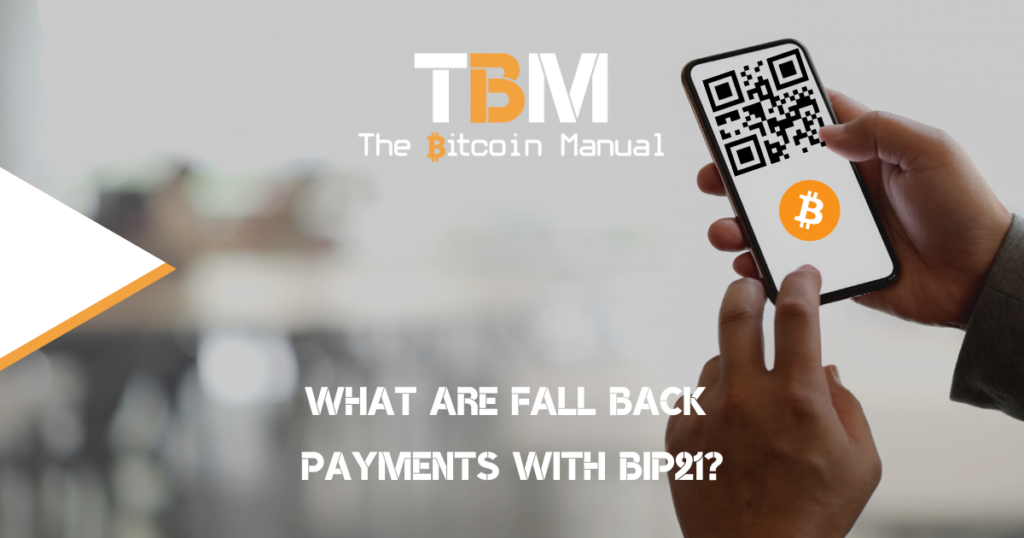 Scaling bitcoin into layers was not going to be easy; for us who enjoy the innovation in the space, it’s fun to mess around with different wallets and solutions, but this is a niche of people. Normies want the PayPal/Venmo experience if they are going to get into using bitcoin. Yes, I know they’re lazy […]

Why Low Fee Or Free Blockchain Transactions Is A Lie 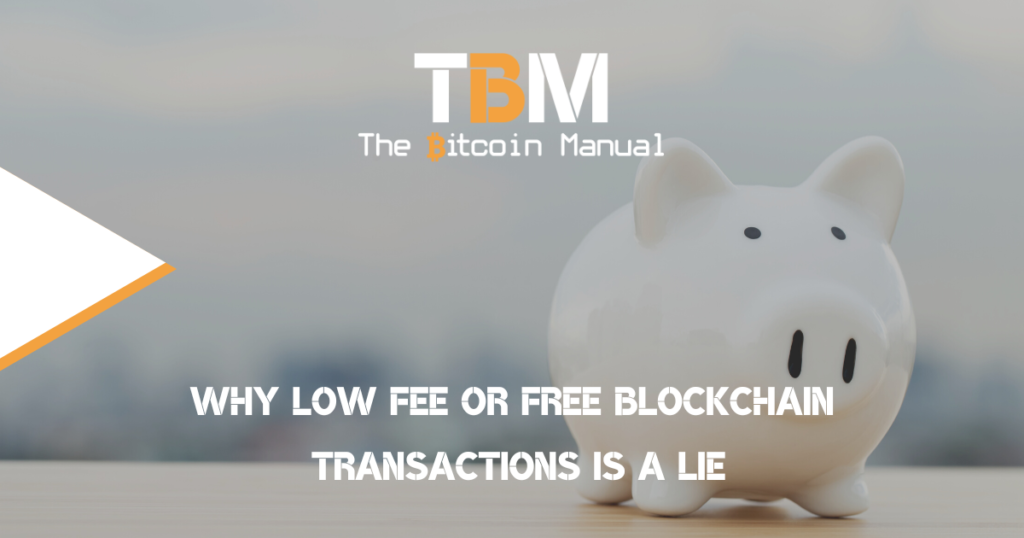 As a bitcoiner, you have to deal with all sorts of FUD and malicious marketing by unregistered securities pretending to be currencies. Users and holders of these securities will look for any excuse to sell you on their solution. If there’s one critique that these proponents continue to hold onto, then it’s the fact that […]

What Is A Partially Signed Bitcoin Transaction (PSBT)? 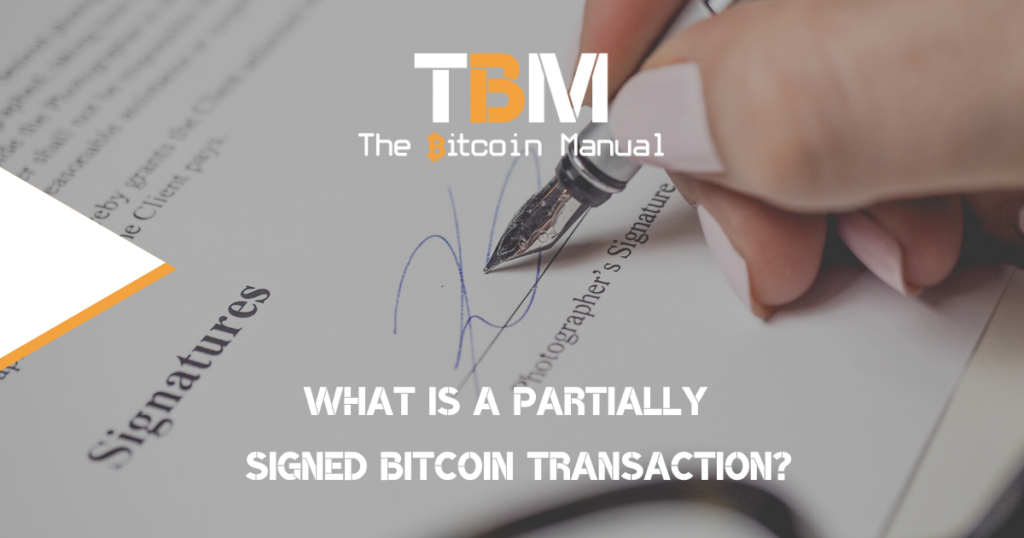 The bitcoin network and its growing set of tools provide individuals with the ability to provide their own banking services free of rent-seeking intermediaries and third-party custodial risk. Bitcoin can be as straightforward or as complex as you require it to be. While most of us would use bitcoin to store our wealth across space […]

What Are Stablecoins On The Liquid Network? 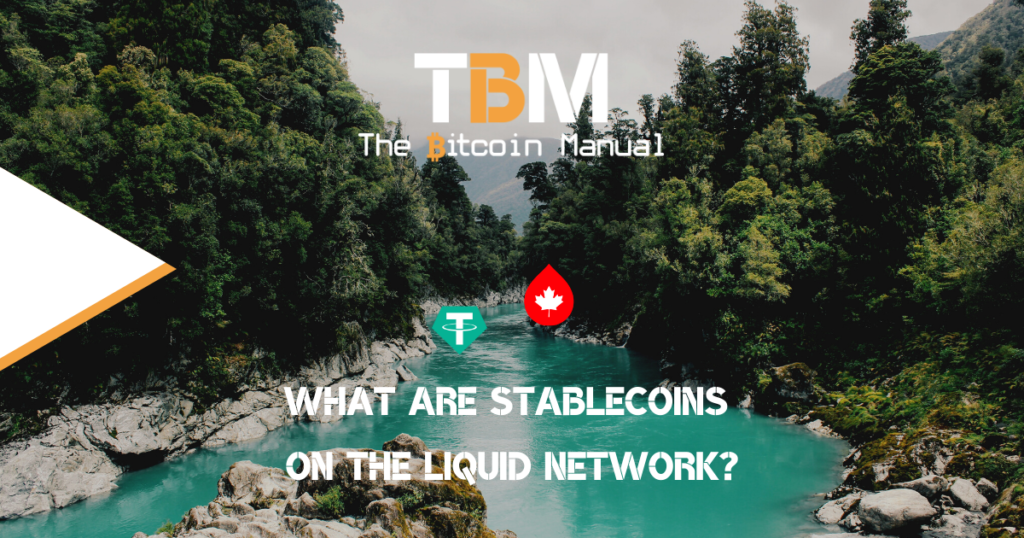 Stablecoins are a hot topic; some love them for their ability to settle instantly worldwide, while others see them as a regulatory headache. Some bitcoiners believe that stablecoins are shitcoins, but we have to understand others don’t see it that way and still like the idea of a fiat denominated token.  Like it or not, […]

What Is Splicing On The Lightning Network? 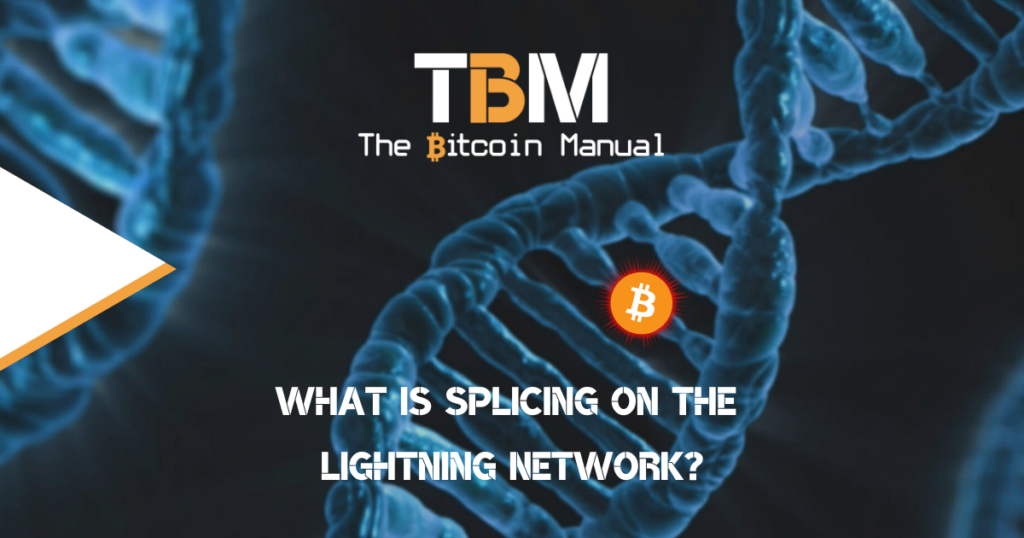 The Lightning Network (LN) is the most popular scaling solution for using bitcoin for micropayments and instant settlement. It offers bitcoin users an ecosystem where more freedom can be had, and applications can be built with a lot fewer limitations than the base layer has. While Lightning offers a massive improvement on scaling, it isn’t […]

What Are Channel Factories? 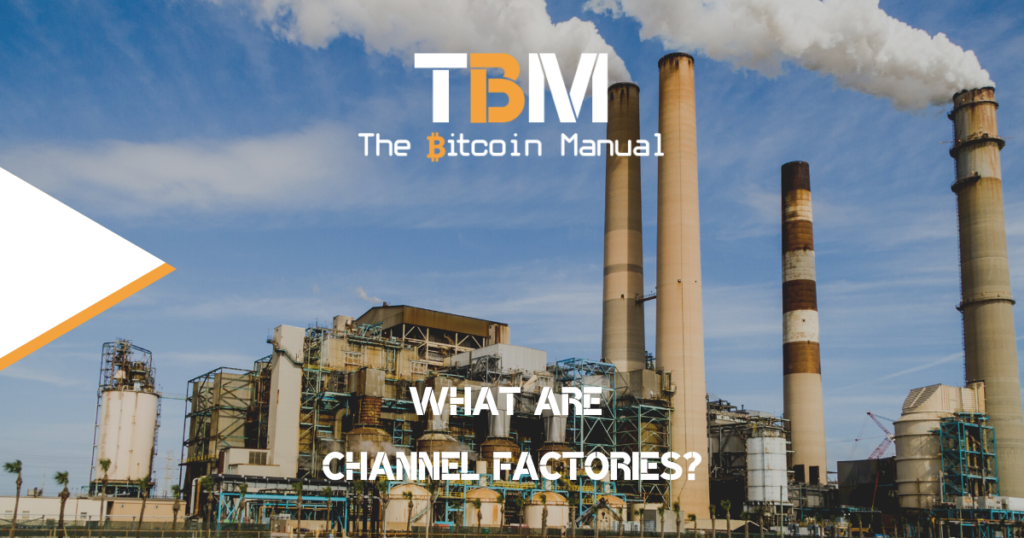 The Lightning Network has added a new environment where bitcoin can be locked and used in ways that the base chain would not allow. Leveraging a growing network of interconnected payment channels, the Lightning Network can route payments between participants without establishing a direct payment route. The Network of Lightning Nodes would find the optimal […]

What Are Trampoline Payments? 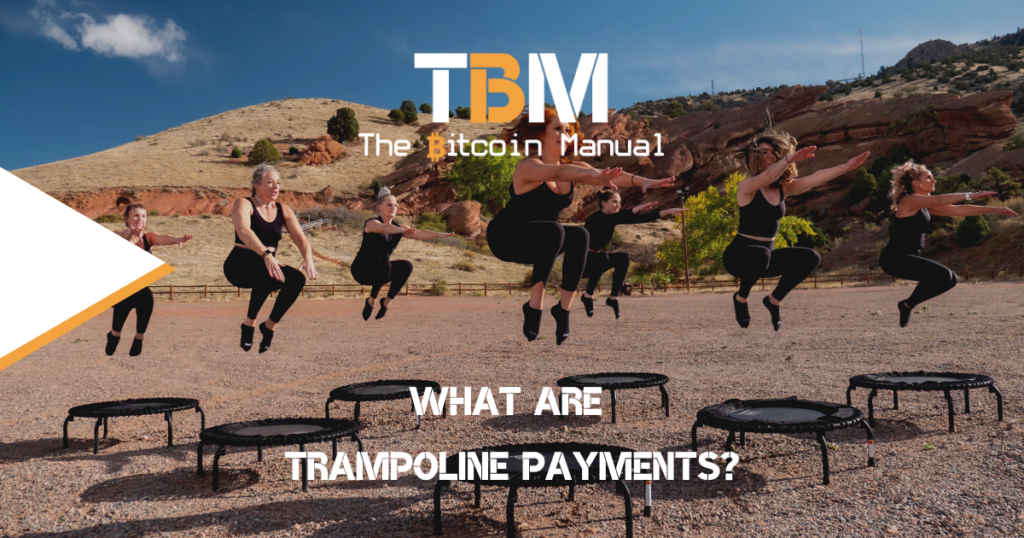 The Lightning Network has been a significant step forward in providing an environment for developers to try new things and deliver applications and wallets with more tools to leverage bitcoin in their products. Scaling the bitcoin network without giving into centralisation was never an easy fix, even with the Lightning Networks promise. It does have […]

What Are Turbo Channels? 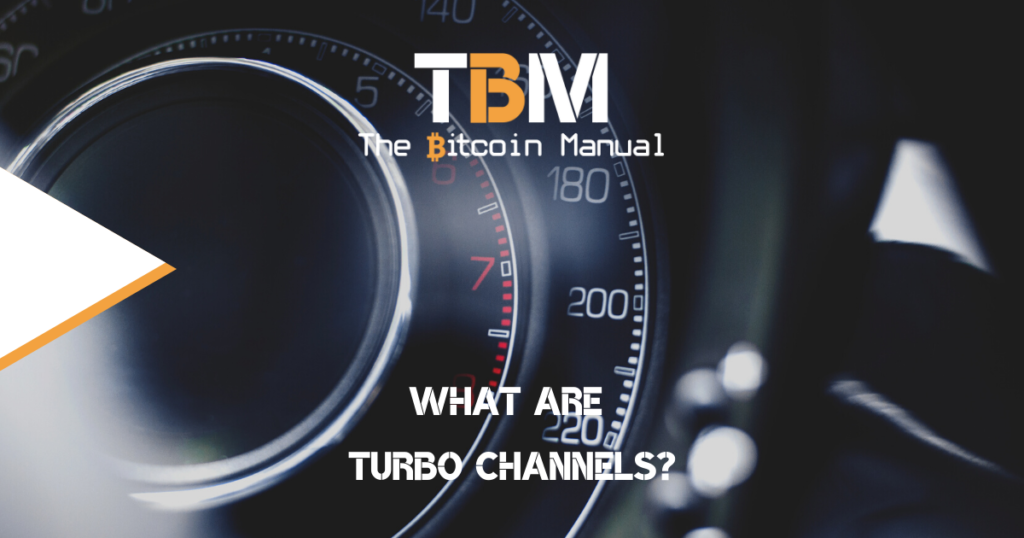 Lightning Network’s promise is fast and cheap bitcoin payments; this is what users expect when they connect to Lightning. But to send or receive payments via Lightning, you need to have at least one payment channel that connects you to the network. Once a payment channel is opened, paying via Lightning doesn’t require on-chain transactions. […]

What Is Bitcoin Dust? 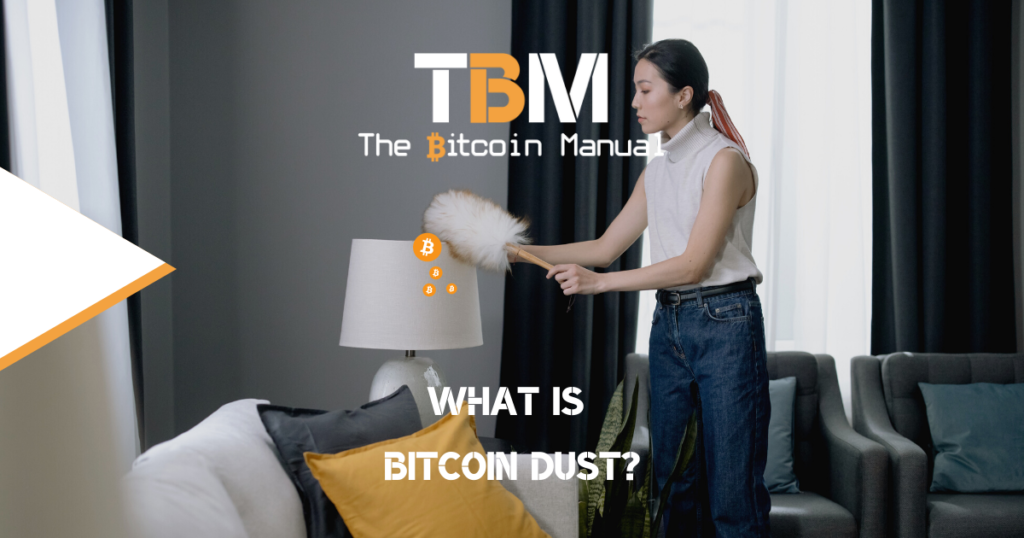 Bitcoin is the world’s first digital bearer asset, and when you have complete control over an investment or asset, it comes with exposure to specific kinks as part of the rules of the network. Bitcoin can be divided into 100 million pieces, and with that level of granularity comes some pain points and a learning […]