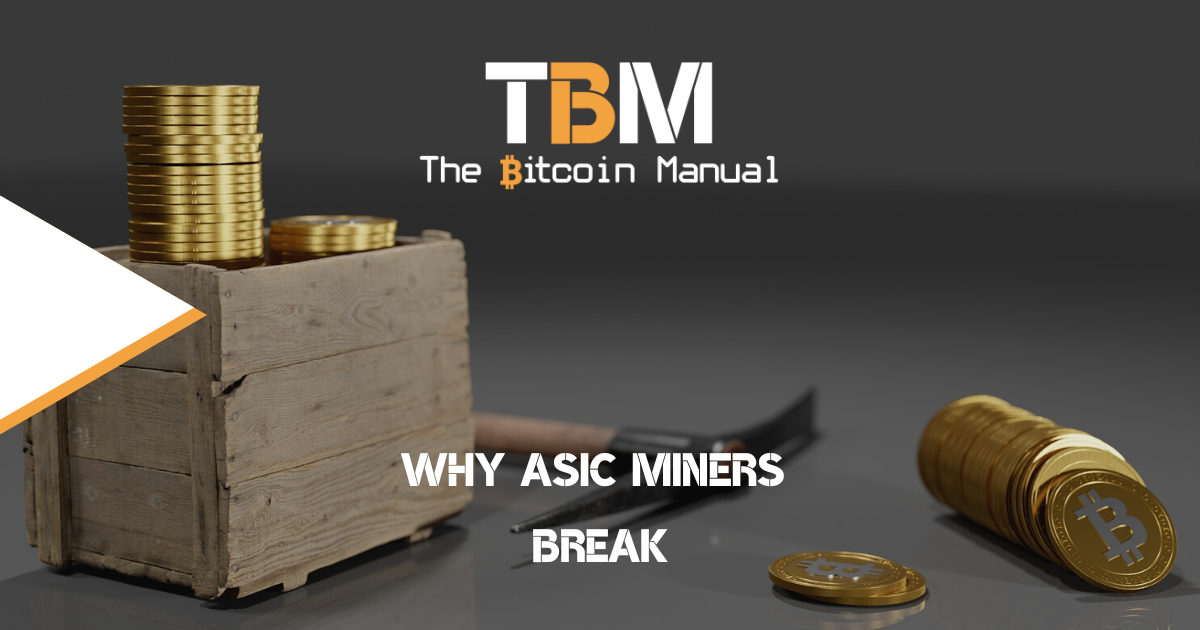 The bitcoin mining sector continues to grow and evolve as the competition for new coins and transaction fees heat up. Mining started out as a low-cost way of distributing coins to those who were interested in the network early on, but over the last decade, it has turned into an electricity and hash creation race to secure the next block.

Bitcoin mining is a highly competitive market, where you’re not only competing with miners all over the world but those with better mining equipment, cheaper access to energy or even favourable weather conditions.

When it comes to bitcoin mining, any slight advantage is worth exploiting if it can improve the operation of your ASIC or reduce your cost basis. At the same time, every miner has to take part in the same process of solving for the two-digit encrypted number contained in a block’s hash called the nonce. Their improvement in the process has to come from adjacent areas. We’ve seen miners go as far as repurposing the heat of their mining equipment to capture stranded or underutilised energy.

If there is a method of besting your competition, you can be assured bitcoin miners are pontificating its possibilities.

Your second biggest expense as a miner

All bitcoin miners have to deal with two major costs, their operating cost, which involves the amount of power and the cost to access that power, and the fixed cost they sink into buying the equipment to mine bitcoin. ASIC miners are expensive machines that are built for only one use, so you need to take good care of them to avoid spending a lot on replacement parts or replacement units.

Our relationship with technology today is as simply another consumable. While bricking your computer or smartphone might not seem like a big deal, ASICS are another ball game. You don’t want your ASIC to go down for even a moment because every 10 minutes you’re offline is a possible chance to secure some newly minted bitcoin and transaction fees.

When you shell out for an ASIC, you’re making a bet that this unit will not only remain in operation for as long as it takes to recoup its cost but that it will then cover all the costs you spent on energy and then some, so you can finally start mining in the black.

One of the worst experiences for a miner is dealing with either a dead-on-arrival machine or a machine that calls it quits a few weeks or months after you’ve plugged it in.

Miners are sometimes replaceable and repairable, depending on your local market or the cost of accessing international markets.

If you are planning on repairing or replacing your miner, consider the following:

Once you have the costs of repairing the unit versus replacing the unit, and the time frames involved in each of your choices, you can then work out from there how long you’ll be offline, what the sunk costs will be of not mining and add it to how much you’re going to spend and once you have that figure.

You can use that to calculate how long it would take you to mine back those funds or if you’re going to be throwing good money after bad, and it might be time to call it quits until ASIC parts or miners reduce in price.

How long should your ASIC last?

ASIC miners are remarkably robust machines designed to be run at high heat, but that doesn’t mean you won’t encounter a dud or one with a few weak points. Generally, ASIC miners are projected to last for about 3-5 years. However, your machine can last more than this range if used and maintained well enough and even remain profitable for longer, depending on difficulty adjustments.

If you’re purchasing an ASIC on the second-hand market, you also have no idea how the previous owner treated it, so while you might get a heavy discount on the price, it might not turn out to be the bargain you think it will be, and you are taking a gamble.

Taking care of your ASIC

Regardless of the miner you purchase or the condition, it could also break down within a few months if not appropriately maintained or used in poor conditions. If all the drama around repairs and replacement is enough to scare you into taking better care of your ASIC, you should consider the following once you start hashing for bitcoin.

Highly humid or damp environments can damage the internal components of your ASIC machine. It can cause rust and corrosion to the soft core of your miner.

ASIC miners generate a considerable amount of heat when in use. If left running without proper ventilation, it can result in overheating, damaging the machine.

PrevPreviousWhat Is A Lightning Channel Backup?
Next12 Tips For Keeping Bitcoin On Your SmartphoneNext