Home » Articles » What Is WebLN? 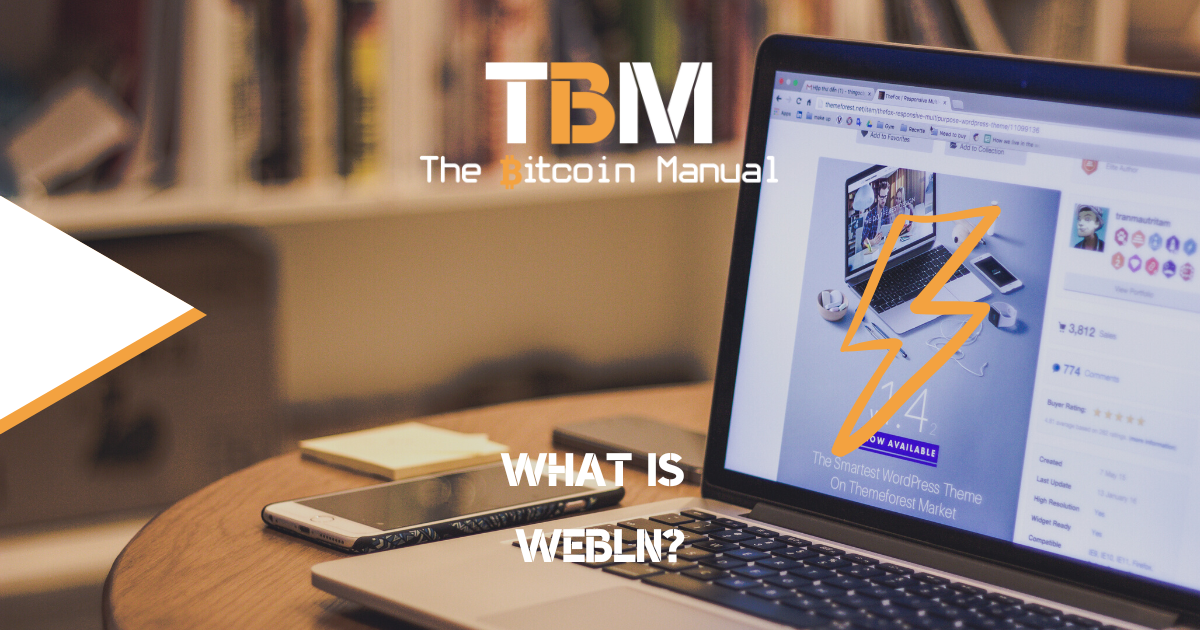 The bitcoin network has forever changed the way we see digital value; its secure network continues to churn out blocks roughly every 10 minutes and provides us with a known monetary policy and a way to verify ownership of value on the internet. Now that we have a trustless base layer for value on the internet creating a payment network that can scale with the internet and provide new and unique use cases would naturally be a second step.

The Lightning Network, one of bitcoins’ many scaling solutions, is built with commerce and eCommerce in mind. Its fast and instant settlement, along with extremely low fees, make it the ideal environment for monetising previously uncompensated value on the internet and bringing new use cases to web commerce.

Adding this second layer solution frees up programmers and developers to create interesting ways to communicate with bitcoin and transfer value. Since bitcoin is programmable money, it can be integrated into standard web applications in various ways. Micropayments could not be done with fiat money and have kept web apps from monetising in unique ways. The Lightning network may have started with tipping and donations. Still, it’s developing into a more robust service with options like streaming payments, recurring payments, delayed payments with HODL invoices and much more.

While the Lightning network core features continue to expand, we also see additional protocols like LSATs and the building out of a web standard like WebLN; shape the building blocks for a new internet of value.

WebLN is a library and set of specifications that lightning apps and client providers can use to facilitate secure communication between apps and users’ Lightning nodes or custodial Lightning nodes. It provides a programmatic, permissioned interface for letting applications ask users to send payments, generates Lightning invoices to receive payments, signs into websites with LN-Auth and much more.

WebLN is a documentation standard for Lightning-driven applications and a guide on how to implement Lightning-based services with any web app or web service provider. As a developer, app builder or entrepreneur who is keen on adding Lightning support or looking for an option to conduct micro-payments, WebLN offers you a standard for how to integrate calls into your app that perform certain commands that the Lightning network understands.

WebLN code samples are provided in TypeScript, a statically-typed variant of JavaScript. WebLN is fully typed, and it’s highly recommended you use TypeScript when using it for the best developer experience.

Give WebLN a test drive

If you’re still wrapping your head around the idea of WebLN and you’re looking for a practical example, then check out this demo video on LN paywalls.

If you want to learn more about Web LN and dive down the rabbit hole, we recommend checking out the following resources.

South African bitcoin pleb falling down the rabbit hole and willing to share every bump, scratch and knock along the way
View more articles from this author
PrevPreviousWhat Is Standard Sats?
NextWhat Is A Bitcoin Penalty Transaction?Next