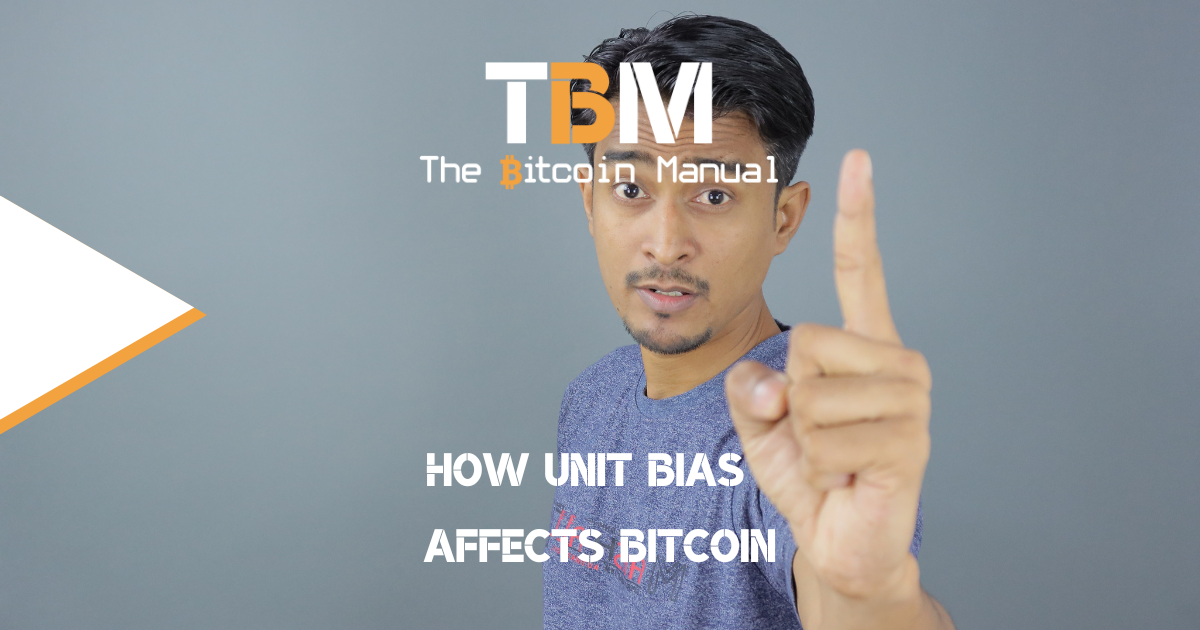 Bitcoin started as a digital asset that had no reference price in fiat terms; it was mined and changed hands among developers and cryptographers who had wallets and wanted to play around with the technology. As the technology became popular and more people wanted to acquire it, secondary markets sprung up to help facilitate peer-to-peer trades, which is where the price of bitcoin was established.

Its value has since increased by over a 9 million percent since the first fiat-to-bitcoin price was established. Many predictions expect this trend to continue long into the future as demand for bitcoin increases and fiat money devalues each year.

It’s difficult to imagine for anyone coming into bitcoin today, but owning a single bitcoin or 100 million satoshis back in the early days meant nearly nothing. Owning one, ten or even 500 bitcoin wasn’t a big deal. In fact, many people were practically giving it away in the early bootstrapping years.

Believe it or not, you could earn up to 5 BTC by completing a captcha on a page in the first Bitcoin faucet. A unit of bitcoin wasn’t worth much back then, and people treated it as such; they lost it, sold it, gave it away, deleted their wallets, and most, if not all, regret those decisions.

Being priced out of bitcoin

Fast forward to today, and one bitcoin commands the same purchasing power as the average yearly income in most countries.

Even after bitcoin’s latest 70%+ draw down from the all-time high, it’s still sitting at a price that many would not be able to dedicate their savings towards to acquiring one bitcoin. Bitcoin’s rapid appreciation in purchasing power has seen the view of it flip from a unit that many didn’t value to a unit that some feel is far out of their reach.

Despite bitcoin’s digital nature allowing it to be divisible into 100 million units known as satoshis, and despite the fact that you can purchase, mine and take self-custody of those satoshis as you would a full bitcoin, there are still investors who feel that without the ability to hold one full bitcoin, getting into bitcoin is pointless.

This idea of acquiring one bitcoin has seen many casual investors hold the irrational view that BTC is simply too expensive, which is down to something called unit bias.

What is unit bias?

Unit bias is the tendency for individuals to want to complete a unit of a given item or task. People want to finish whatever portion they have, no matter the size; it is a perception of completion that is satisfying to people.

This has been widely studied in regard to portion control and healthy eating. Individuals will eat more when portion sizes are larger because of their desire to complete the task, and this idea has translated into investment assets too.

Unit bias is not the only hurdle many new investors have to overcome before they decide to take a position in the network. It’s also default bias, which often occurs when retail investors find an issue with bitcoin they don’t have the knowledge to understand or overcome.

Issues that many bitcoiners far smarter than myself have already debunked.

Default bias is this tendency to stay in the default choice or status quo bias. It encompasses people’s tendency to choose inaction over action and their preference to stick with previously made decisions or the decision that the majority have chosen because it seems familiar and comfortable.

How do stocks get over unit bias?

Unit bias is not an issue unique to bitcoin, and many asset classes have had to find a way to overcome it. The equity markets have long since realised that if a stock reaches a certain price, fewer investors are willing to take a position because owning a fraction of a share is an unappetising proportion. So instead of trying to convince investors that they should simply purchase a portion they can afford, companies conduct what is known as a stock split.

Companies generally split stock in order to attract investors by reducing the price of the individual stock through a dilution; they will take the number of shares currently available and “spit it”, meaning issuing additional multiples of the stock to dilute the unit price.

The company makes its shares easier to buy and attracts new investors who feel they can now acquire one or several shares for a nominal price that is within their spending capacity.

Altcoins prey on the unit bias

Unit bias is a psychological flaw and one with the potential to impair your critical thought process when sizing up an investment decision, and cryptocurrencies realise this and exploit it in the way they design their monetary policy and issuance.

Crypto unit bias afflicts many novice investors, who feel that owning a whole bitcoin is psychologically important and, therefore, the asset is too expensive, so they turn their attention to alternative, affordable cryptocurrencies instead.

So what drives this kind of thinking? It’s the idea of finding a “bargain”, something we’ve been so conditioned to do in the fiat system, and through our shopping behaviours, we take that thinking into investing and saving too.

Buying “cheaply” priced cryptocurrencies may seem like a good idea on the surface level, and it may even pay off in a given time frame if you know how to trade it, but for many, that won’t be the case. They will often hold the token thinking the upper bound for it is limitless and never sell out, only to see the token go to zero.

The idea that something less than the amount of money you can deploy is an attractive narrative. If I only have $100 to invest, I want to get the “most” for my money, so novice investors shop around for the token that will give them more units for their capital.

But the crypto price isn’t a gauge of its potential success; in fact, you could purchase a token for $0.01 per token, and it would actually be overpriced at that valuation because it could take billions to move it to $0.02, this is a concept that many struggle to understand.

When crunching the numbers before making an investment, one needs to look further than the ticker price of the asset in which you’re interested in buying. It’s not a simple calculation of if I own 1 000 of these and it’s one day worth $1000, I can sell it for $1 million.

It shouldn’t matter whether you own a whole unit or half a unit providing both have monetary value (0.5 BTC might just be worth half as much as one bitcoin, so whatever a whole bitcoin is worth, you’ll always have half that relative purchasing power.

Just as aspirations for wealth can drive us to make poor decisions, unit bias blinds many investors to the risk of altcoins while obscuring the value of the proportional units of bitcoin.

When you acquire bitcoin, having a stacking goal like one bitcoin is an admirable target, but it is ultimately a vanity metric that very few people will ever be able to achieve. If we consider that there are only 21 million bitcoin and 8 billion people on the planet, there simply isn’t enough bitcoin to go around to give everyone the satisfaction of owning one.

The idea behind bitcoin is to hold a unit of account that cannot be debased, and your position cannot be diluted by anyone within the network.

If you are of the opinion that bitcoin will increase in relative purchasing power to your fiat currency and other assets, then that same percentage gain would be attributed to the individual satoshis’ you’ve purchased too.

So don’t be disheartened if you’re standing at the base of the mountain looking up at that colossal figure of 1 bitcoin; acquire what is within your ability to do and preserve your purchasing power in that portion of the bitcoin network until you need it.