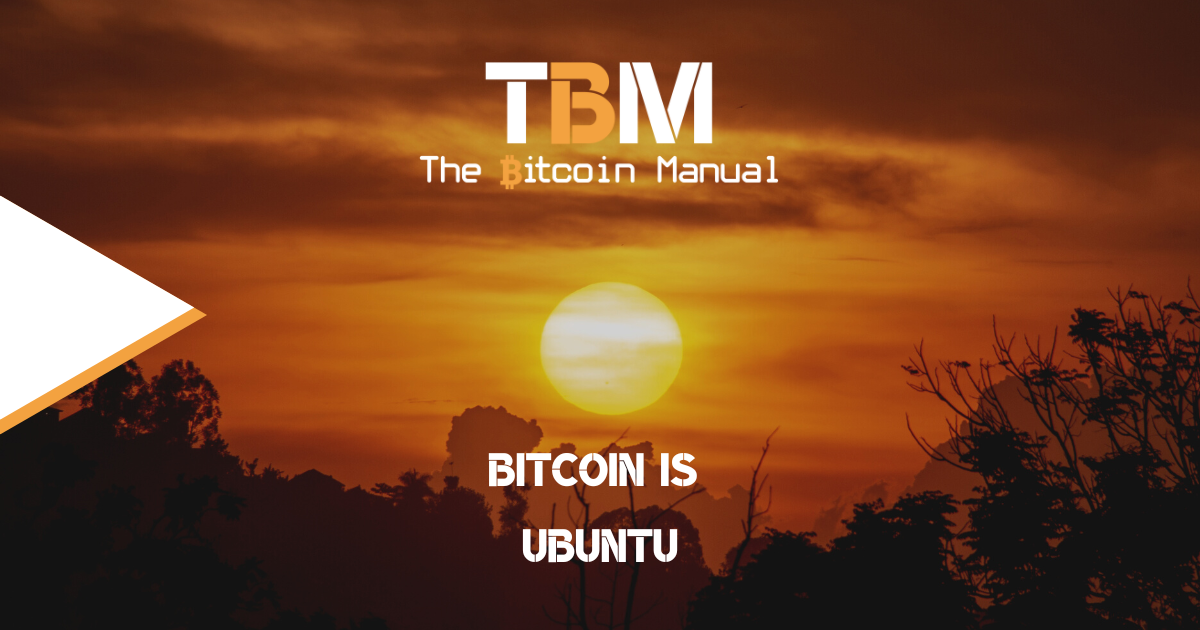 South Africa is a country of rich potential; anyone who lives here or lives here can see it, despite the obvious issues, like the lack of energy, political will and a down-trending economy. When we talk about the failures of South Africa as a nation, we may dismiss it as a simple issue, apartheid; people in the country still to this day carry massive collective trauma and use it as a scapegoat for the problems we face today.

The political system of institutionalised racism, called apartheid, was devastating for the majority of the population. Yet, despite the painful, oppressive system, many of those most deeply affected by it rose up and remained resolute and united – with some crediting one philosophical concept, that of ubuntu, as a guiding ideal.

To me, it’s the tale of two countries or generations, the born oppressed and the born free generation, and the battle of ideas of how the country should progress. During the apartheid years, we had an unmovable cohort, while many accepted their fate living under apartheid. An intolerant minority emerged from within the majority oppressed population. It started small; the protests grew, and the momentum started as people got beat by the police, intimidated, thrown in jail, tortured and murdered, and some left.

But there was a core that remained, one of unwavering faith; this was the hill they were going to die on and die they did; many South Africans, young and old, gave their lives to see the fall of apartheid become a reality, for that we should be eternally grateful. They fought against the state; they wanted the state out of their lives, to leave them alone and allow them the right to self-determination and property rights.

Then we have the free generation, who are besotted by the state; once the majority lead ANC government came to power, we moved from one nanny state to another. The only difference is this state gets a free past because it rides the coattails of that intolerant minority. The ANC of today stands embarrassingly and undeservedly on the shoulders of giants. They push for more state control and more over-reach and have become the villain they claim to fight.

In that pursuit, we’ve seen the country stagnate into a kakistocracy and kleptocracy of epic proportion as there are no checks and balances on their power. The government, like any other, now has a monopoly on violence, be that physical, digital, and most importantly, economical.

A power which they fabuse to no end.

The spirit of ubuntu has left

Despite the harsh reality most South Africans have to endure and have had to ensure, we are constantly sold rhetoric of we’re in this together, we will only improve together, fighting the government won’t help, it will only cause animosity and is against the spirit of ubuntu.

I find that incongruent with the history, given that the only reason the ANC is in power today is that the citizens rose up and toppled the government. Despite the many failed promises, the ANC continues to rule, and ubuntu is bastardised by this failing institution.

The presence of ubuntu is still widely referenced in South Africa, more than two decades after the end of apartheid. It’s a compact term from the Nguni languages of Zulu and Xhosa that carries a fairly broad English definition of “a quality that includes the essential human virtues of compassion and humanity”.

In modern South Africa, though, it’s often simplified further and used by politicians, public figures and the general public as a catch-all phase for the country’s moral ideals, spirit of togetherness, ability to work together towards a common goal or to refer to examples of collective humanity. Ubuntu is often used as a pacifying force on the public, to keep them from demanding more from their government; instead of a positive force, it’s been used to lull South Africans into a sense of complacency.

What is the ubuntu philosophy?

Ubuntu is a Nguni Bantu term meaning “humanity”. It is sometimes translated as “I am because we are” or “humanity towards others”. In Xhosa, the latter term is used but is often meant in a more philosophical sense to mean “the belief in a universal bond of sharing that connects all humanity.”

Like any philosophy, it can be corrupted or used as a screen for more sinister actions. In South Africa, politicians often use it to garner votes; they will channel the spirit of ubuntu by taxing the rich or providing basic services by taxing us all through inflation. They claim to push for ubuntu but at the cost of stripping us of our productivity without our say or choice.

How is that humane or in the spirit of ubuntu?

Fiat is diametrically opposed to the concept of ubuntu. In anything fiat-based, ubuntu ripped of its value and core components and meaning only to be used as nostalgic propaganda with no deeper value behind it.

It has no backing, no substance, no unwavering support, and no action behind it; it’s now a meaningless word.

African dignity in spirit only

Ubuntu manifested through struggle; its roots are deeply entrenched in the African experience. The search for African dignity in postcolonial Africa did not begin with the literature on ubuntu published during the transition to black majority rule in Zimbabwe and South Africa,

The search for African dignity has always been an ideology, a frame of mind reflected in the words and thinking of many influential postcolonial African leaders. It now feels like now that the country is a democracy and majority ruled, we can throw ubuntu out of the window because we’ve achieved a goal.

The search for African dignity is one that continues today; it started under colonialism, then moved to apartheid, and today it’s under another corrupt, power-hungry socialist government. Despite the labels and narratives, they are all flavours of the same authoritarianism.

We moved on from the British pound and created our own national currency, seen as a symbol of our liberation and sovereignty for the nation. Still, as citizens, we simply transferred from one prison to another.

Ideologies are flimsy under fiat

Much like the Danish philosophy of hygge, a lot is lost in the English translation of ubuntu, along with simplification and popularisation diluting the term’s value. And this has led some to criticise its use – especially in a modern South African context.

Thaddeus Metz, professor of philosophy at the University of Johannesburg, said that the term and ideas associated with ubuntu are often “deemed to be an inappropriate basis for a public morality” in present-day South Africa – for three broad reasons.

How is bitcoin ubuntu

If we’re talking about together we are, then does that not echo the ideas of decentralisation? The only way the bitcoin network survives scrutiny and attack is together with every node that runs and enforces the rules and reviews the blockchain. Without this army of nodes working together, we would not have the robust network we have today. If we didn’t have different miners all working against each other in competition to provide security in exchange for rewards, the bitcoin network would not safeguard value from attack. One cannot work without the other. They work together to keep each participant of the network honest.

If we’re talking about humane treatment, what is more humane than having a playing field where everyone has to abide by the same rules, and the rules are enforced by all participants. What is more humane than an opt-in network. You do not have to use bitcoin if you don’t want to. You only use it because it provides you with certain benefits.

If we’re talking about treating your fellow man with dignity, then how does that now embody the bitcoin network’s operations. There is no way to acquire bitcoin from another person without providing them with some form of value; you have to provide a valuable good or service for the bitcoin owner to give you some. There is now around it. It incentives collaboration and commerce and makes malice, violence and theft a costly process; bitcoin pushes for dignified exchanges between parties.

If we talk about individual freedom and sovereignty, then bitcoin embodies these ideals to the core; you do not trust any party in the bitcoin network; you verify everything for yourself, from the source code to the blockchain itself; there is no trust involved. You choose to trust, but you have the option not to, and it won’t make any difference to your access to the network; now, that is individual freedom.

If bitcoin doesn’t embody ubuntu, then I am missing something.

State your case, don’t be a case for the state

As I leave you to ponder on my latest ramblings, I will leave you with a quote from our most famous president, Tata Madiba.

This quote leads me to believe that Mandela knew that power would corrupt and, eventually, without a way to provide meaningful checks and balances that punish those who try to stray from the essence of ubuntu. Under a fiat system, we’re relying on people to have an overwhelming sense of altruism and morals to make it work, to avoid all temptation, and that’s never going to happen.

South African bitcoin pleb falling down the rabbit hole and willing to share every bump, scratch and knock along the way
View more articles from this author
PrevPreviousWhy The Plebs Matter Most
NextThe Shitcoin Colonisation of AfricaNext