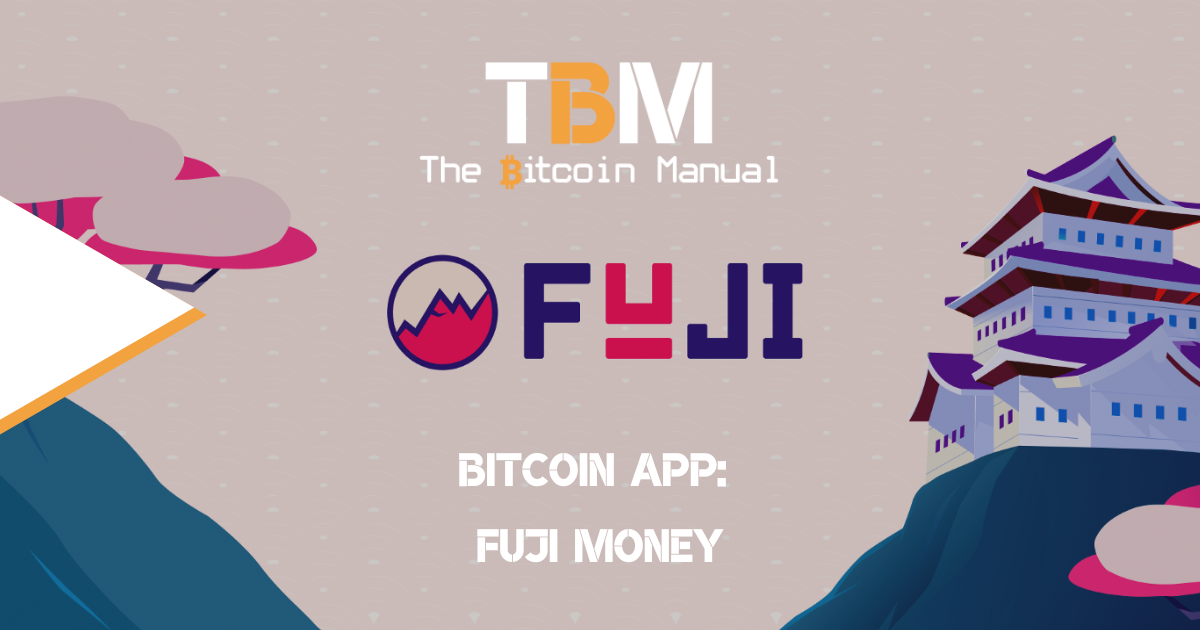 The idea of DEFI has become synonymous with the altcoin industry, where the creation of synthetic financial products has swept up millions of investors and billions of dollars worth of value. In a bid to attract capital from bitcoin, altcoins have used DEFI to create artificial yield applications where investors can participate in and try to earn additional capital by taking on risk.

While the bitcoin market focuses more on self custody, improved security and privacy, the altcoin market doesn’t see these as important aspects, and it’s all about taking on more risk to earn yield and creating more unbacked markets.

While bitcoin has been lagging in the DEFI space, it doesn’t mean it cannot be done; it just means that there isn’t a massive need for bitcoiners to go out and risk their capital the way altcoins have to in order to increase their purchasing power. That’s not to say bitcoin won’t have DEFI and that DEFI won’t be part of bitcoin; it will; it just won’t be a yield farming extravaganza with the need to chase more risk.

You can already try out bitcoin DEFI with P2P contracts with the likes of HODLHODL, and they will not be the only one who makes a case for market share in the space; recently, a new project has made a claim for expanding bitcoin DEFI, a project known as Fuji Money.

What can you do with Fuji Money?

Fuji is a Lightning-enabled and Liquid Network based DEFI service that offers a non-custodial synthetic asset protocol, which is a mouthful to say the least. In simpler terms the protocol allows you to fund your wallet with bitcoin from the mainchain or Lightning network and use a Liquid Network wallet to create financial contracts, this could be minting of a syntethic stablecoin or other synthetic financial assets backed by your bitcoin.

Fugi Money exploits the power of Bitcoin & Elements opcodes, Taproot, and Lightning Network submarine swaps to enable the borrowing of synthetic assets against over-collateralised Bitcoin positions, such as stablecoins, and synthetic stocks, or bonds.

To illustrate the use case of the protocol the first asset available will be FUJI USD (fUSD), a bitcoin-backed stablecoin pegged to the US Dollar price. Bitcoin can be deposited inside the smart contract using a Lightning Network submarine swap or directly in the form of Liquid Bitcoin, the pegged native asset of the Liquid Network.

The protocol functionality can be extended to other synthetic assets, such as stocks or bonds, that are collateral-backed and whose value fluctuates depending on the asset’s reference index.

How the Fuji Money app works

Using the Fuji Money protocol a user can lock collateral into a Liquid Network smart contract and borrow the synthetic asset, or alternatively  burn the syntehtic asset to get their collateral back. In case the value of the collateral goes underwater, the collateral can be confiscated, burning the amount of asset and presenting an oracle’s signed attestation of the reference price.

The borrower can prevent liquidation without redeeming via collateral top-up in collaboration with Fuji to create a new contract with new parameters using the collateral already locked as the source of funds for the new one.

Fuji is always the counter-party acting both as the Issuer and Liquidator, allowing automated borrowing of the synthetic asset, but can’t access collateral locked in the smart contract. Redemption of the collateral by the borrower does not need any cooperation from Fuji.

All the parameters, such as the minimum collateralisation ratio and collateral asset, are chosen by the user, Fuji only acknowledges the collateral satisfies the requested amount and uses the re-issuance token to make a new issuance.

The Fuji Money protocol is heavily based on the Vulpem Ventures research paper. It makes use of many smart contract primitives of the Bitcoin and the Liquid Network, such as HTLC-based atomic swaps to allow trust-minimized Lighting Network deposits & withdrawals and introspection opcodes of Elements Tapscript to enforce covenants on the lockup address which makes non-interactive redemption and oracle attested liquidation possible.

Bridging the Lightning Network into Liquid

While Fuji Money creates contracts and settles on the Liquid Network, it doesn’t mean bitcoin on other second-layer networks cannot be used to fund your wallet. Fuji will allow users to fund their Liquid wallet instantly by using an atomic swap system. A user could send a Lightning Network transaction to the application and be credited with the same amount of L-BTC (Liquid Bitcoin), the native asset of the Liquid Network, a pegged and backed version of bitcoin.

Adding Lightning support provides faster deposits and withdrawals, and access to more liquidity for the protocol and opens up a lot of use cases such as going long on your Bitcoin collateral and the possibility to redeem Liquid Bitcoin back to Bitcoin on the mainchain, and easily move between the three layers of bitcoin.

Fuji will launch as a web application, which means you would need to sign transactions with a hot wallet in a browser which does provide some risks and hurdles for those wanting to use it. So they’ve decided to support the features seamless integration with Marina Wallet, a Liquid browser extension for chromium browsers. This browser wallet is similar to the experience you’ll have with meta mask and allows the user to sign transactions by clicking on prompts in a web application, but it does not share the private keys with the web application; it only builds the transactions that interact with the smart contract.

This is a user experience many in DEFI would be accustomed to and provided all from the comfort of a simple browser, without having to install a Liquid full node, and you could start using the app by creating a Liquid hot wallet within the browser or restoring the keys to an already established Liquid network wallet.

I would recommend rather setting up a new wallet for Marina and only moving funds you want to mess around with rather than using a wallet you’ve already created where the private keys may have access to a larger set of funds.

Let’s not make perfection the enemy of progress

A lot of bitcoiners will turn their noses up at the idea of DEFI on bitcoin simply because of the way it’s been handled in the altcoin space, and this is completely understandable. The creation of new assets, profiting off inflation and creating yield without creating any productivity doesn’t sit well with those that hold the ethos of bitcoin.

All DEFI comes with risk, even with bitcoin; if you’re using an application that locks your bitcoin into a smart contract to mint a synthetic asset, you are taking a risk on the solvency of the issuer and their ability to honour redemptions.

What an application like Fuji Money does offer is the ability to create permissionless contracts to leverage your bitcoin without the need for explicit KYC. If you are the type to want to avoid KYC, having more permissionless applications that leverage bitcoin may be an attractive proposition for you.

Like it or not, synthetic assets are coming to bitcoin; we’ve already seen Lightning Labs announce that their Taro protocol will allow you to mint synthetic stablecoins using Lightning and backed by bitcoin.

These protocol backed assets may provide users with more optionality for a medium of exchange or better trading opportunities without the need for exchanges too, so there is some value to expanding and experimenting with these services.

If you feel these assets are too much risk or you find no value in stablecoins, you can choose to ignore them and stick to the safety of bitcoin, and that’s the beauty of a decentralised network.

There you have it, a detailed breakdown of a new app proposal to bring DEFI to bitcoin, do you think this is a positive for bitcoin or does it start to blur the lines with shitcoins?

If you’d like to learn more about the app or give it a try check out the links below.

South African bitcoin pleb falling down the rabbit hole and willing to share every bump, scratch and knock along the way
View more articles from this author
PrevPreviousBitcoin App: Tweetoshi
NextHow Does The Howey Test Apply To Cryptocurrency?Next