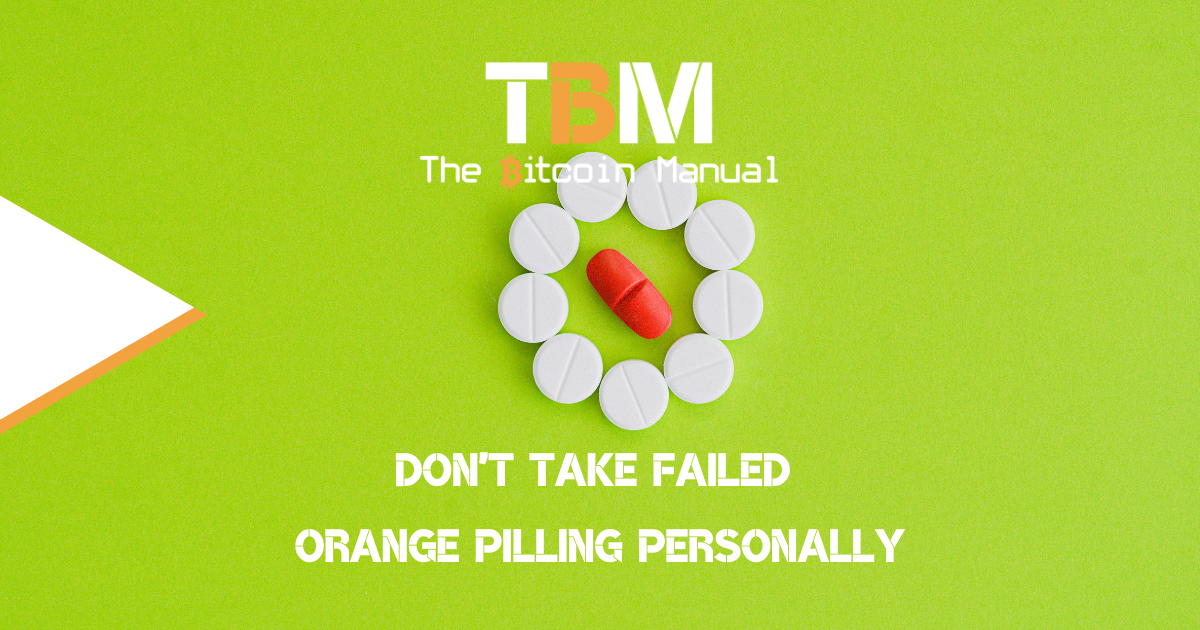 Bitcoin has been around for fourteen years, and in nearly a decade and a half, it’s been declared dead and a failure over 400 times. Despite all its challenges, bitcoin has remained strong and grown as a network, with a larger user base, brand recognition, hash rate and market cap than years prior.

The network, while it ebbs and flows, continues to grow from strength to strength. As bitcoin matures, so too do the narratives surrounding this new asset. A few years ago, it was viewed as nerd money that would never work; a few years later, it was labelled an obscure vehicle associated with nefarious individuals making payments for illicit activities, escaping government oversight.

In recent years, bitcoin has been labelled hard money or sound money and has emerged as a product that has quickly captured the excitement and enthusiasm of many investors. In a world where it becomes so hard to save the product of your labour, having a technology built around the simple act of saving has found the product market fit and has a massive total addressable market that it could serve worldwide.

Bitcoin is unlike any other investment vehicle that we have seen before. It doesn’t qualify as many of the regulated and traditional standard asset classes we know today. Since its distribution is still so early, there is plenty of room for plenty of potential financial upside.

Despite the technology, the growing network and continued adoption, most people who get into bitcoin are focused on short-term gains. The potential to make a lot of money is probably part of the excitement of wanting to own it.

Falling down the bitcoin rabbit hole entails being bombarded by tons of information touching on different disciplines, from economics to behavioural studies, engineering energy policy, and so much more.

Any orange-pilled pleb that has done the work and continues to do the work will tell you with conviction why bitcoin will win, and there is no second best. You can deny that fact, but the only other option to this is to have fun staying poor.

While this can sound like a crude and thoughtless statement, it is backed by learnings such as:

Once you start understanding the bitcoin thesis, there is a natural excitement that compels you to share this newfound knowledge with others to convert them into bitcoiners.

A process which is colloquially known as “orange pilling”.

What is the orange pill?

The concept of “Taking the Orange Pill” refers to the moment when a person has become aware of the existence of bitcoin and then spends countless hours trying to disprove the bitcoin thesis. Once that person has exhausted all arguments and finally accepts the conclusion that bitcoin is the superior form of money, they are said to have been Orange Pilled.

The Orange Pill is derived from a popular movie reference in the cyberpunk dystopian film The Matrix.

Neo, the main character, feels that he has been living a lie and that something is not quite right about the system he lives in.

Neo becomes aware his reality is not as it appears and begins to seek out alternative forms of information and resources. He finally discovers Morpheus and Trinity, and Neo is offered a choice between the Blue Pill, which will return him home to blissful ignorance or taking the Red Pill, which will open his eyes to the truth and take him further down the rabbit hole.

The colour orange references the orange colour of the bitcoin logo.

Why orange pilling fails more often than not

Taking the orange pill is akin to waking up from the fiat system and going down the rabbit hole, as Neo did in the movie. No one can wake you up, no one can walk the path for you, and some can offer you points of view to consider, but ultimately the decision is yours.

This makes orange pilling a very personal journey, and everyone’s journey will be different.

A new way of thinking

Most people are not ready for the unsettling and potentially life-changing knowledge that comes from learning about bitcoin. Why would they want to face the horrible reality that they are being robbed of their wealth and that they need to fight back?

Most people do not want or even care to learn about bitcoin because it’s a painful realisation that fiat society is one of the rentiers and leaches. When you have to face these facts and then consider the solution, it can quickly become overwhelming, so most people won’t even try.

Most normies and precoiners will rather opt for the devil they know than the one they don’t!

While trying to make a case for bitcoin, you have to remember that there is an entire fiat-funded fiat industrial complex with an incentive to keep people out of bitcoin for as long as possible. The longer people remain in fiat, the more of their purchasing power can be withdrawn via inflation and taxes.

To avoid that scale-tipping in bitcoins favour, fiat-funded academics, news outlets, and politicians will create rules and bodies of knowledge that paint bitcoin in a bad light.

When the average person sees the politicians and experts come out and rally against bitcoin, they’re not listing to the poorly formatted arguments. They’re simply assuming that these people have authority and, therefore, their option is a fact, and this should be my opinion.

Asking people to go against the consensus and the safety of the crowd is a tough sell.

There is no educator in the world with the ability to magically make you understand bitcoin. We all have different world views and sets of expertise, and thus, the message of bitcoin needs to be catered to everyone differently.

Once a person has found the string that resonates with them, it’s all up to that individual to keep pulling. They will need to keep learning and move out of their comfort zone and areas of expertise, and the more they do that, the more they will find bitcoin fascinating.

Many people who get into bitcoin are motivated by greed. They’ve seen stories of people making fortunes early on, assuming that this is the rule and these people are not the exception. Many people who made millions in bitcoin were either extremely early adopters with the conviction of forged steel, lucked into a supply of bitcoin through early evangelising distribution and managed to keep it, or built something early on that generated bitcoin, either through mining or via a business.

The idea of walking into the bitcoin space, throwing down $1000, and walking away a millionaire in a short space of time is unrealistic; it’s unrealistic for any asset class. No one can time tops and bottoms, and the best you can do is simply pick a reasonable allocation size and dollar cost average.

Bitcoin is not a get-rich-quick scheme; it’s a preserve your wealth for the long-term scheme.

When you tell people the true nature of bitcoin, if they are in it for the wrong reasons, like getting rich quickly, the reality will put them off holding the asset.

You won’t wake up everyone.

Trying to convince people to set aside the time to read the information available, review the arguments made and take a look at monetary history is a big ask. It’s a task very few will be willing to take on, so don’t feel bad or disheartened that those you care about don’t feel the same way you do about bitcoin.

You’re simply not going to wake people up with brute force, with facts, with logical arguments because of the inertia most people have towards the current system.

Asking people to re-evaluate the system they’re using, compare it to this brand new system and encourage them to switch over pushes on deep psychosocial behaviours and psychological barriers that aren’t easily leapfrogged.

You will have a high failure rate.

If most of the people you’ve tried to convince to give bitcoin a shot ignore you, then I am here to tell you that’s the norm, so don’t feel bad.

The process of understanding bitcoin is meant to be hard; the process of maintaining your conviction is meant to be tested. If it wasn’t, then you’re simply trusting and not verifying; the entire point of bitcoin is to verify that what you’re seeing is the objective truth, and once you realise that none of this can be faked, you begin to find that building a world around this level of assurance is a far better system than the one we have today.

As you slowly begin to grasp this concept, the orange pill will take hold, and it will do this at different rates for everyone.

As we say in bitcoin circles, you get bitcoin at the price you deserve.

Have you orange-pilled anyone?

Have you convinced a friend or family member to start learning about bitcoin? Have they begun to acquire some? Are they partially or fully orange-pilled? What was the best tactic you found for orange pilling loved ones? Do you have a favourite bitcoin resource for those wanting to learn?

PrevPrevious8 Reasons Why Content Creators Should Be Using Nostr
NextWhen Should I Spend My Bitcoin?Next