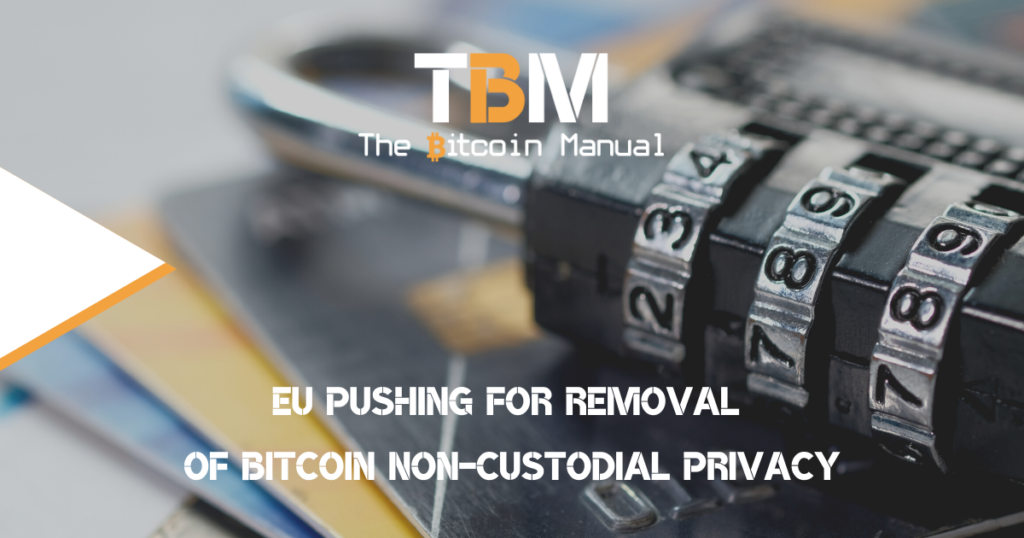 European Union lawmakers are back at it again; after the failed vote to get proof of work banned in the region, they are determined to get some regulation over on bitcoin. Instead of going for the industrial part of bitcoin, which creates jobs and is an energy buyer on the continent, they are now targetting […] 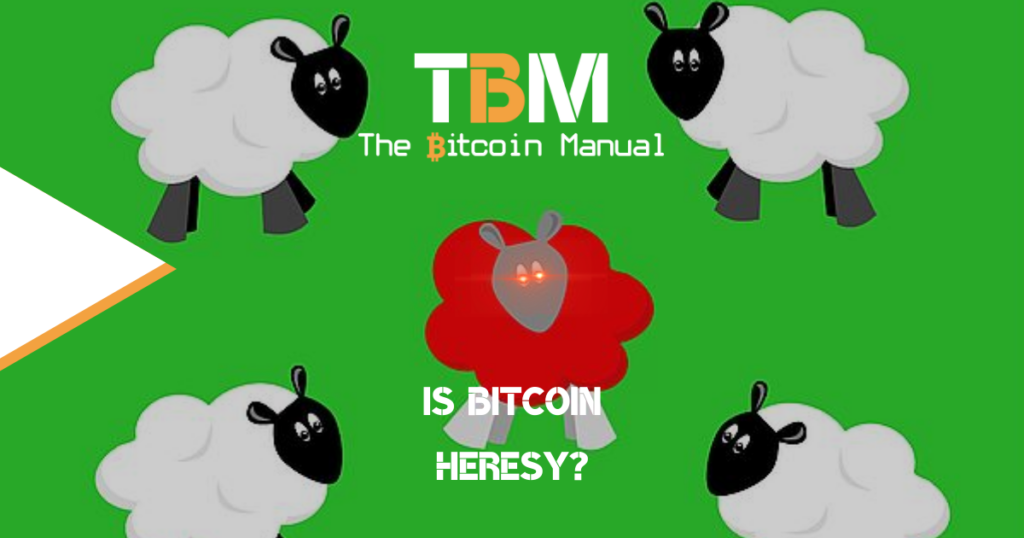 Last night, a friend had a spare ticket and invited me to a recording of a BBC radio panel show called Heresy, hosted by the ever inquisitive Victoria Cohen Mitchell, where unconventional and taboo topics are brought up for discussion with the panel and select members of the audience. The panel consisted of a couple […]

Why Has Bitcoin’s Price Dropped? 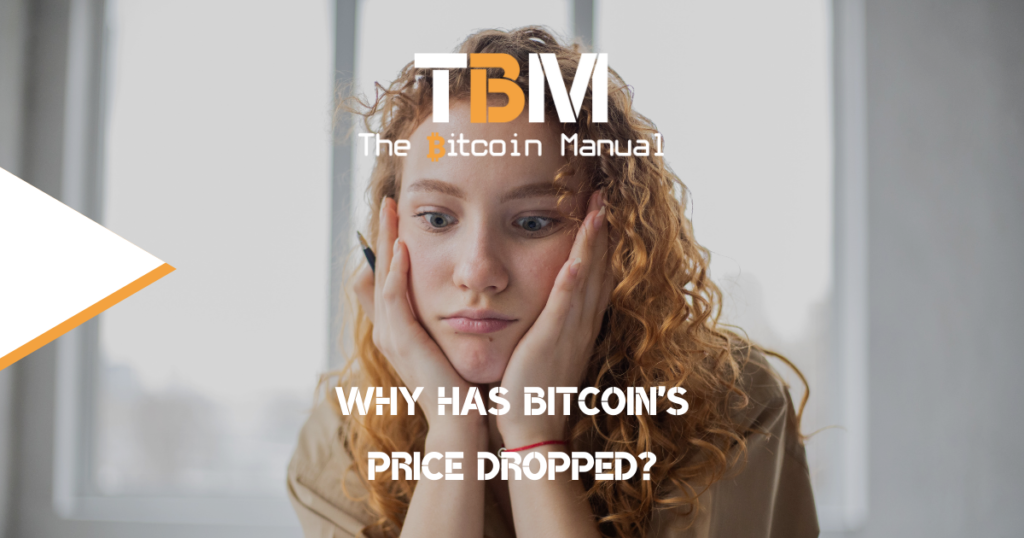 It wouldn’t be Bitcoin without mentioning its price would it? I mean, that’s why we’re all here right? “When moon ser?” However, if all you’re doing is looking at the price chart, panicking when you see a sea of red and thinking when you can cash out back in to fiat, then I feel you […]

How To Spot The South African Trading Program Bitcoin Scam 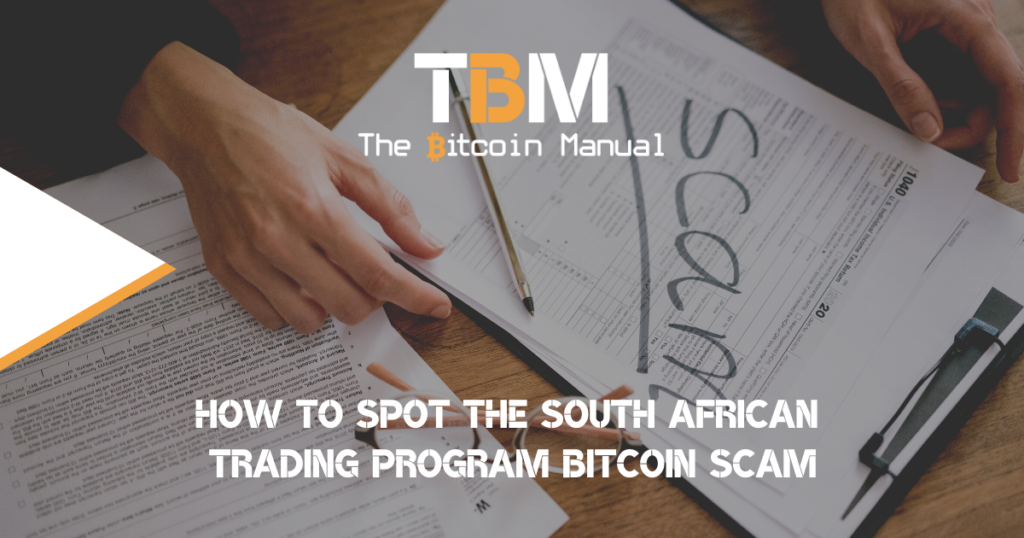 South Africa is no stranger to bitcoin-related scams, many of which go unreported as they target lower-income households who don’t tend to report these scams because of fear or shame. It is when these scams hit the middle class and reach obscene amounts of money that these Ponzi programs get media attention. In recent years […]

Does Tether FUD Matter To Bitcoiners? 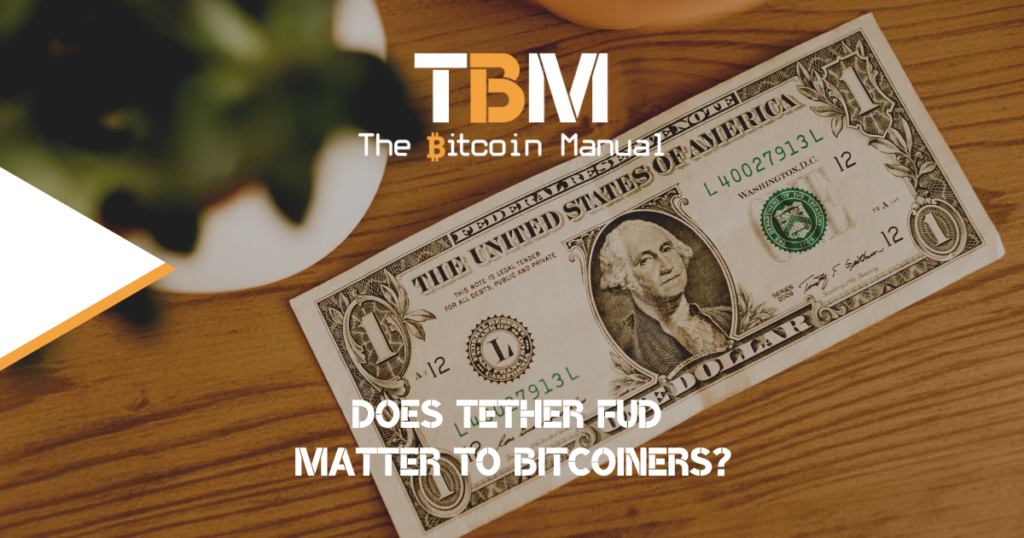 Becoming a bitcoiner is easy; anyone can do it; you create an account with an exchange, hand over your contact details, send your money over to fund your account and click buy. Nothing could be simpler; once you have your bitcoin, you can LARP with the other bitcoiners online. Yes, you are now in a […]

The Inner Game of Bitcoin 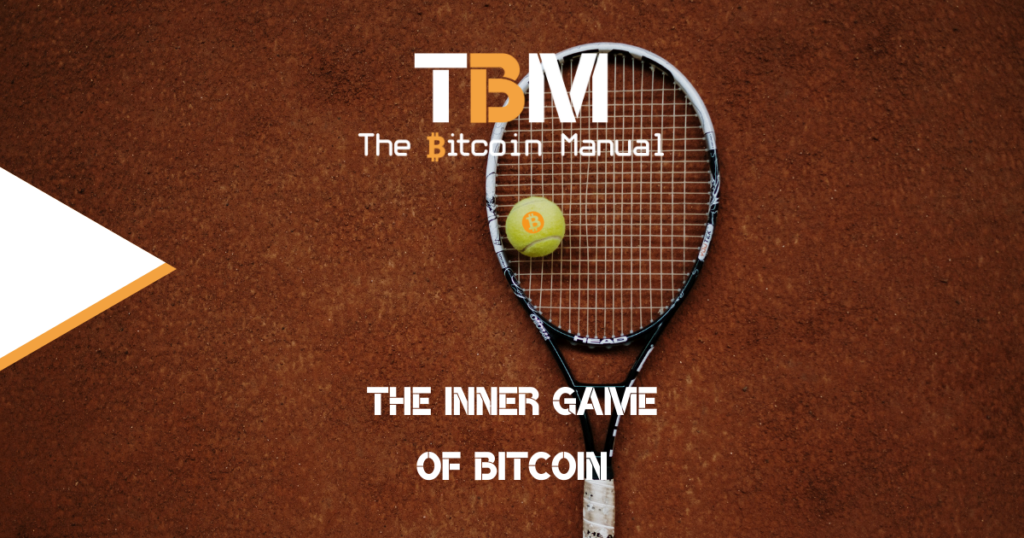 Psychology, behaviour and reactions to certain situations have always been interesting to me. So often when we’re not immediately in a situation, it’s easy to say, “I’d have done it this way” when that’s probably not the case. In the heat of the moment, all kinds of emotions take over as our ego wants to […]

What Happens If Governments Shut Down Bitcoin Exchanges 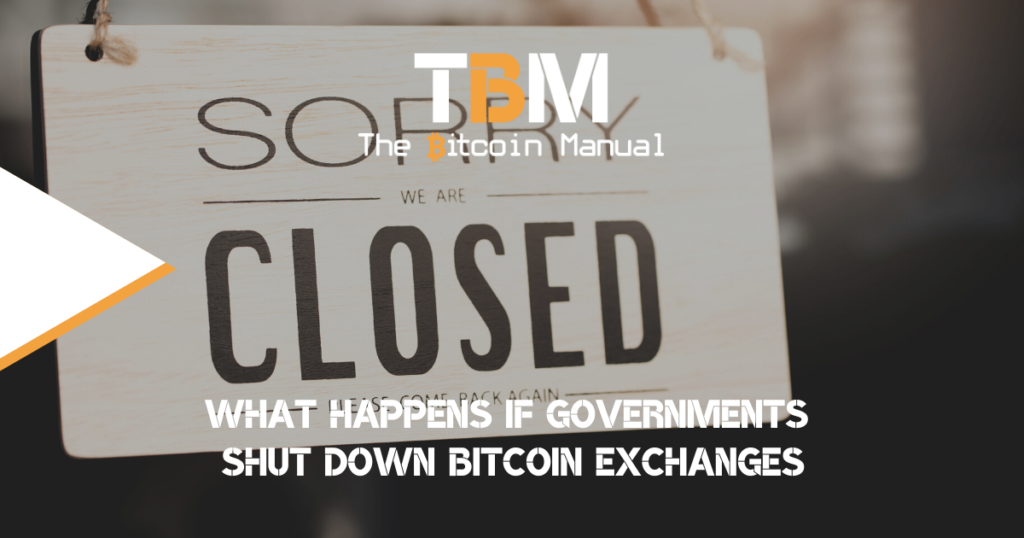 Now that China is no longer the massive portion of the bitcoin hash rate, the bitcoin naysayers need to look for a new point of failure. One of the more popular narratives of late is government regulation and the threat of shutting down or limiting access to exchanges. We’ve already seen how far governments are […]

Stable Coins Are Still A Shitcoin 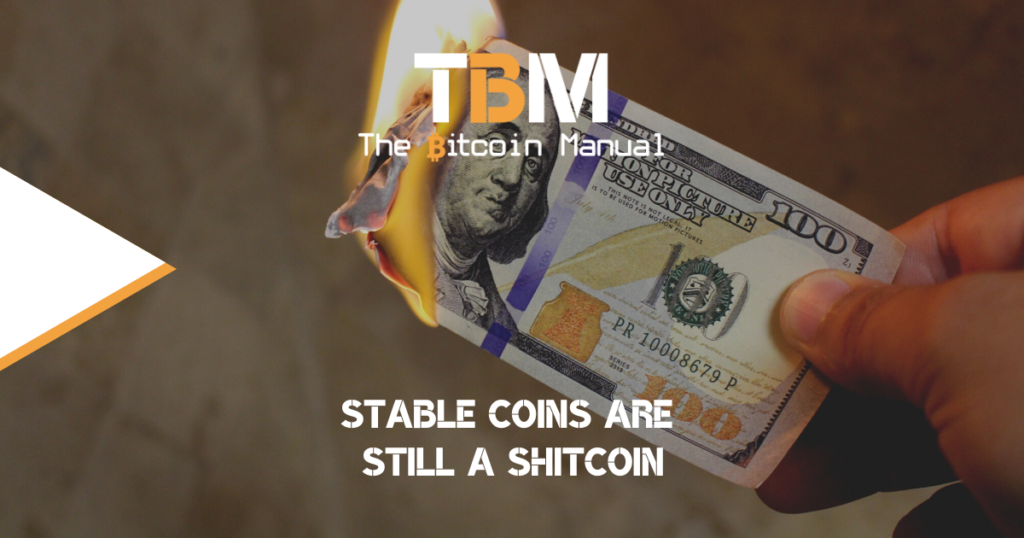 Bitcoin continues to grow from strength to strength, and as it grows, so too does the competition for the monetary premium headed its way. Bitcoin is a black hole for the current misallocation of resources. As it sucks in more and of the worlds purchasing power, we see parasites hanging off it, trying to divert […] 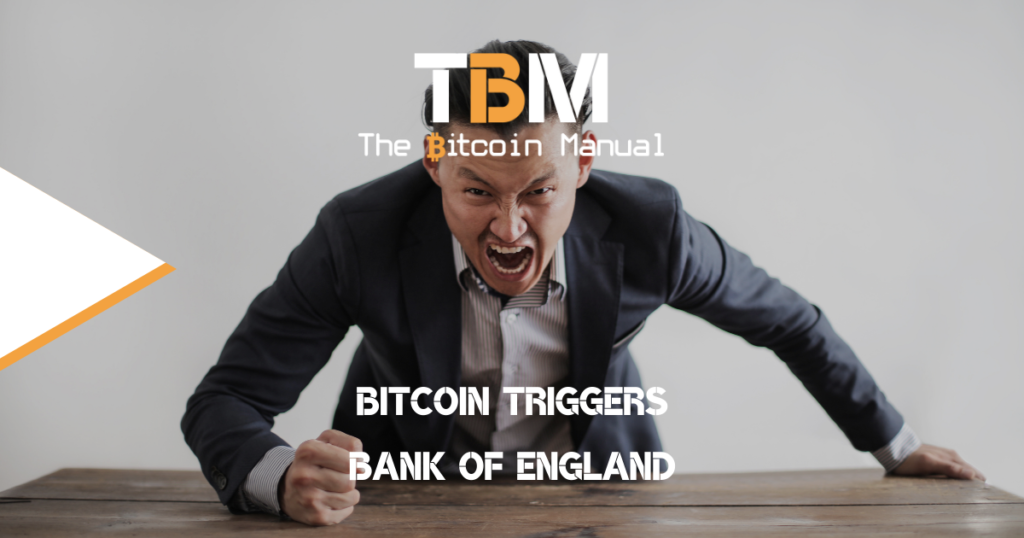 As I logged in to Bitcoin Twitter this morning, I started seeing people I follow share headlines from a comic called “The Guardian” which made me chortle, the headline read: I’ve written previously about not falling for clickbait titles but misleading tripe like this from “mainstream outlets” really grinds my gears. This is because it’s […] 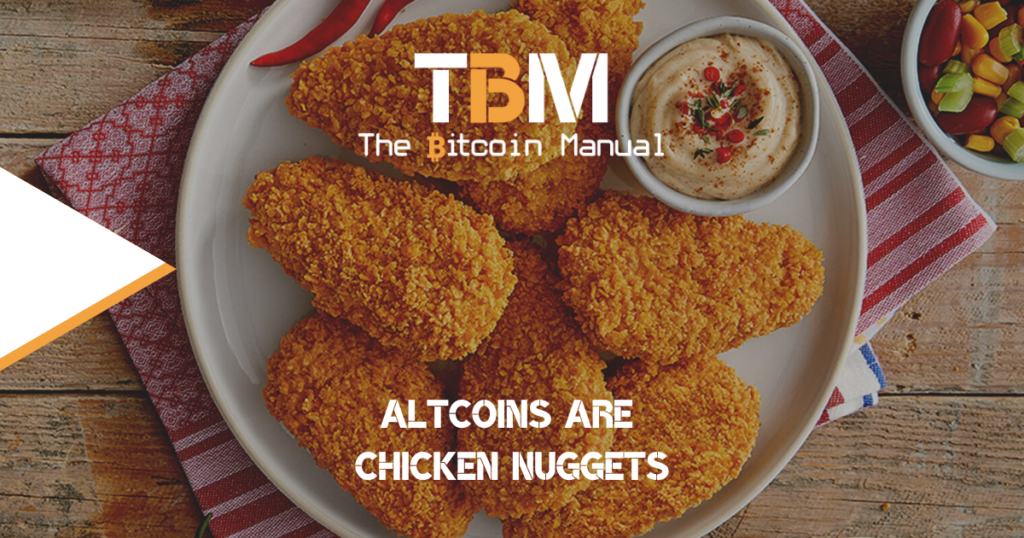 When you join the Bitcoin space, there’s a certain pressure to hide your past regarding your “curiosity” around shitcoins, but let’s be honest, it was all about greed. Many of us have shitcoined oops, I mean, acquired a basket of crypto assets lol, goodness, these marketing terms make me cringe. Aside, did I care about […]