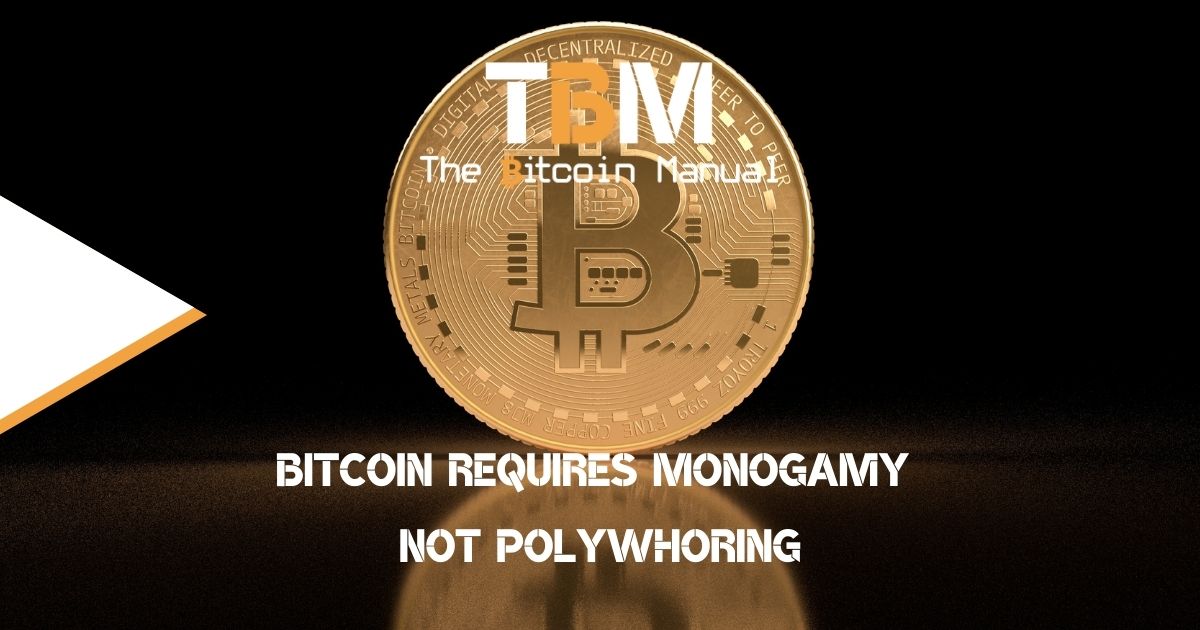 So my dad isn’t precisely a Bitcoin fan, he still cannot wrap his head around something purely digital having value, and for the older crowd, I get that this is a hurdle they’ve yet to get over. As a conservative investor (which I categorise myself as and Bitcoin as, ironically), he loves finding supposed bad news on Bitcoin and sending me article links on WhatsApp.

The latest one being the Poly Network hack of $600 million worth of tokens, a story that is making the circles right now. If you don’t shitcoin, you’re probably not too concerned with this story, so I may have to give you the TLDR.

Poly Network is another clone of a clone, a clone of NEO, which is a clone of Ethereum—created by Chinese entrepreneur Da Hongfei, who is currently chief executive of Neo, a blockchain platform. Honestly, the name just makes me feel like they are trying to gab customers of a more popular ETH side chain in Polygon, but that’s just me.

It’s been an old tactic of shitcoins, as we’ve seen with Bitcoin this and Bitcoin that. This chain exactly mimics all the mETH and crypto crack found on Ethereum, like yield farming, DEFI and NFT’s but catering to the crowd who can’t afford to pay those massive gas fees.

Now to attract users and liquidity, these chains tend to put up massive APR’s to attract people to buy their tokens or migrate their Bitcoin to a less secure network. Yes, you can wrap your BTC to several chains, but when you do, you’re at the mercy of that chain as your repressive token is only a claim on the real Bitcoin stuck in a multi-sig.

If the network is compromised, so are your representative tokens and hackers can then gain access to the claims on the real Bitcoin and release them on the main chain.

Now, this is obviously confusing for a guy like my pops, who reads, Bitcoin hack = bad. He’s not wrong, hacks are bad, but the complexity that comes with the way crypto masquerades shit-fuckery makes it hard to explain to normies.

The Bitcoin network is the most secure distributed network globally and has proven itself for the last 12 years. It’s rewarded those who kept faith in the network by supplying users with an asset that continues to appreciate, something like 9 million percent since launch and an average of 200% over the last 5 or 10 years I can’t quite remember, don’t quote me on that, let’s accept BTC has gone up by a lot in purchasing power times.

Bitcoin still has a way to go in terms of price appreciation. However, human greed and impatience cannot be reasoned with, and it’s all about gains today, for many people are still stuck in the fiat mindset.

Now too, each their own, perhaps you like gambling, perhaps you have a big bag worth taking on some additional risk, but if you’re not. I feel it’s nuts to be wrapping your Bitcoin, especially on a network as unknown as of this poly network; I am sure the APR’s were something silly to get people to provide BTC liquidity.

When you move your Bitcoin to another chain using the wrapped method, you trust

And that, to me, tacks on a major risk premium when leaving the safety and security of the Bitcoin network.

I have plenty of shitcoiner friends who are on the DEFI bandwagon willing to wrap BTC onto chains like EOS, Ethereum and TRON in a desperate attempt to divert some of that network inflation to them, thinking they are geniuses leveraging their Bitcoin.

On paper, sure, it looks great, but you have no idea the amount of risk you’re taking versus the possible price appreciation you’re risking in the future.

People are so addicted to nominal number go up, they cannot understand the NGU (Number Go Up) technology that is Bitcoin.

Yes, I know Bitcoin only DEFI isn’t as widespread as these other chains, but it’s coming; we’ve seen it with the likes of HODLHODL leveraging the liquid network, and we see lightning pools allowing for renting of liquidity. Yes, BTC DEFI doesn’t have fancy GUI’s and silly APR’s like the casino next door, but I am sure it’s in the works.

A lot can be learned from the CEFI platforms that currently offer Bitcoin-related products and the DEFI space, and it should only be a matter of time for BTC only DEFI, especially as second layers grow.

Don’t be impatient, feeling like you NEED to tack on insane amounts of risk, hodl, enjoy the price appreciation, your time for DEFI will come, be patient young padawan.