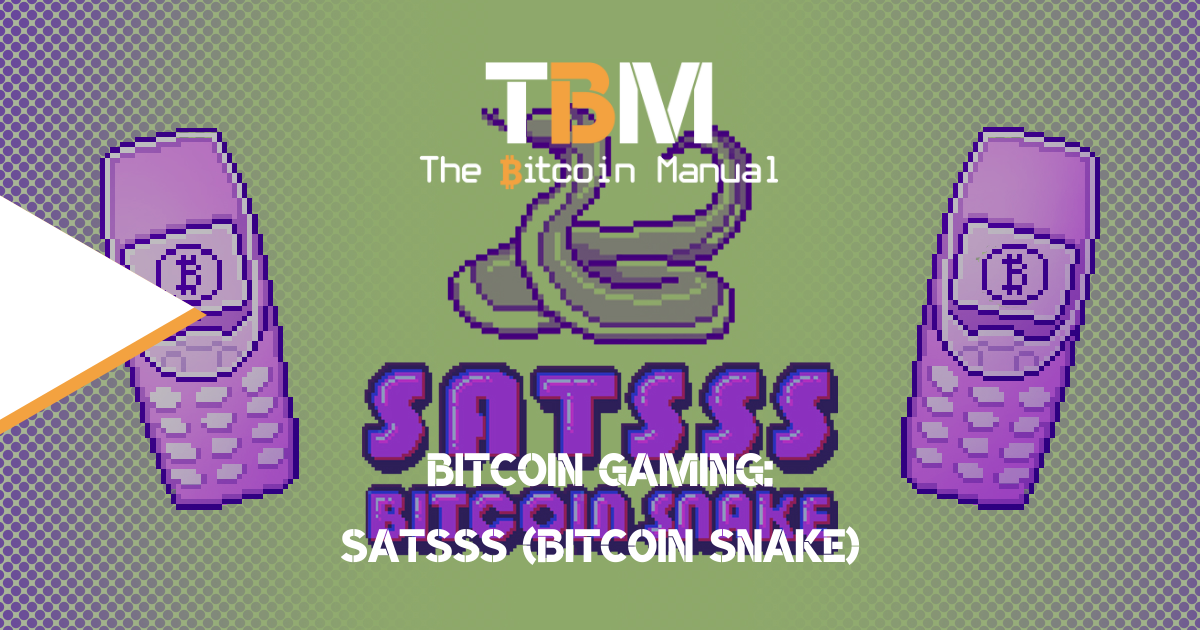 I’m going to sound like a boomer now but “back in my day” when mobile phones first came about, they were limited in capacity.

You could generally just make telephone calls and send SMS (that’s text messages), with the phone and the SIM card could only store 10 messages before you ran out of memory! This lack of memory really made you think about which of those special messages you wanted to save!

However, as these “dumb phones” got more intelligent, you could start browsing the internet, which would cost you a fortune in roaming fees! You could even program your own ring tones!

Eventually, games were starting to be introduced as these mobile phones turned in to small entertainment devices and there’s one game in particular that anyone who grew up with a certain Nokia 3210 (or any future model) would be familiar with.

This game was called “Snake” – a highly addictive game where you controlled a snake on screen with the 2, 4, 6 and 8 buttons on the phone’s keypad to eat items that make the snake longer and more difficult to avoid.

Simple but an absolute iconic game.

There have since been hundreds of iterations of Snake but THNDR Games have wound the clock back to those nostalgic Nokia days and added to their growing suite of Bitcoin games based on this classic with their own version called Satsss (Bitcoin Snake).

This Bitcoin Gaming company was founded in November 2019 with the mission to introduce more people to Bitcoin via mobile gaming.

By tapping in to Bitcoin’s lightning network, THNDR games allows its players to receive fractions of a Bitcoin known as sats by playing their games and completing various challenges in their Discord.

Their latest game, Satsss was released on 23rd March 2022.

Satsss is basically a Bitcoin version of Snake. THNDR Games have taken the classic one-player game mode, where you control a snake that grows in size every time you eat items as you try to avoid obstacles such as the wall or your own snake.

Where the Bitcoin comes in is that the items on screen are also tickets that enter you into a raffle each day for a chance to win sats.

These tickets only stay on screen for a few seconds though before they turn into a regular edible item that just grows the snake.

From the home screen, you have a couple of options, starting from the top left:

The game feels like you’re playing on a retro Gameboy which is a nice touch, the colour scheme of purple combines very well with the main game display where you control the snake.

There is a d-pad underneath the playing screen which allows you to control the snake and these were generally responsive, barring a little bit of lag. However, the team are aware and will be addressing this with their next updates, as well as adding additional game modes as time goes on.

It very much plays like the original game though, minus the tactile features of the 2, 4, 6 and 8 buttons, with the expiry time of the tickets adding an extra dimension. If you miss the ticket, it turns in to a regular edible item.

How Can THNDR Games Reward Players With Bitcoin?

This question does get asked a lot in their Discord but there are adverts that appear in their games, which provides ad revenue and keeps the games free to play for everyone.

For Satsss, the adverts don’t appear often at all and I didn’t feel they were intrusive when they popped up after every 3 attempts or so.

How To Withdraw Sats From Satsss

If you’ve won sats from the daily raffle, then you only have 5 days to claim them, otherwise they go back in to the pool, which is outlined in their terms and conditions.

The team have done a great job making this all easily doable in a couple of taps but don’t expect to get rich from this, you’re just controlling a snake on a screen after all!

The THNDR Games team have done a wonderful job on recreating an iconic game from my childhood with Satsss and it’s now my new favourite from them!

I have to admit, I wasn’t sure what to expect from it given the nostalgia this game has but it’s a refreshingly modern twist and it looks smooth as!

Yes, there are a couple of bugs to fix from the launch but the team are working on those and there’ll be updates in no time as they constantly develop their games.

British bitcoin pleb falling down the rabbit hole and willing to share every bump, scratch and knock along the way
View more articles from this author
PrevPreviousWhy KYC Is A Danger To You
NextHow To Earn Bitcoin By Shopping With CoinCornerNext