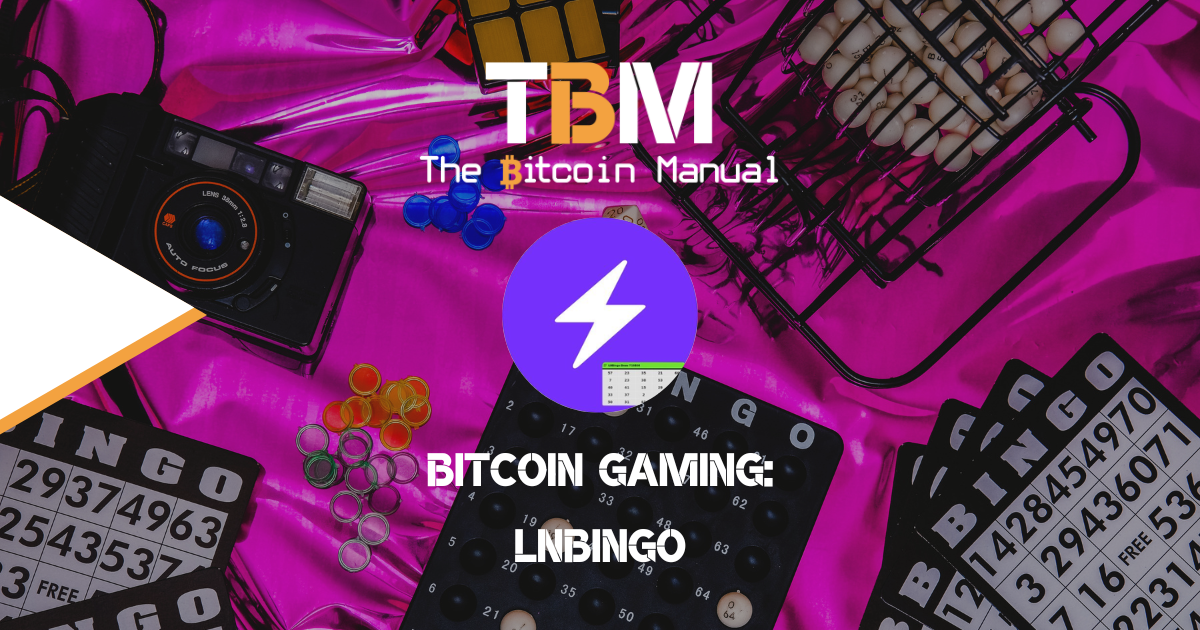 One of the many “in real life” games that has been converted to a digital format is the classic gambler’s delight of Bingo.

Growing up, I tended to stay away from it as I associated Bingo with the more senior citizens of the world in those old style grand halls, where the announcer had a dodgy microphone and no-one could understand the slang terms associated with each number!

However, when I was at University, I had my first proper taste of a “bingo night out” as some of my course mates were up for an evening of it and, most importantly, they had cheap drinks on Thursdays!

It didn’t take much to convince me to go after that sales pitch and it was quite an experience!

This was some sort of mecca bingo where the prizes were huge and we were connected to some players across Europe in some Euromillions style Bingo conference!

In the good old days, numbers were called out by the announcer taking a numbered ball randomly from a bucket or tumble mechanism and reading what was on it.

Nowadays, it’s all done online and electronically but if you can intertwine this fun game of chance with Bitcoin’s blockchain technology then you’re on to a winner.

That’s exactly what we’ll be talking about today with LNBingo from Coinlytics. Eye’s down for a full house, here we go!

Coinlytics is a company based in the USA that creates widgets for smart devices to help track Bitcoin, shitcoin and commodities prices and metrics in real time.

Currently, these widgets are only available on Apple products such as the iPhone, iPad and Apple Watch at the moment.

The good news for you Apple lovers is that if you refer a friend to use the app after you have downloaded it, you will get some sats sent to your lightning wallet of choice.

Here’s what Mr Jonathan Zufi, the man behind LNBingo, has to say about it all:

“LNBingo was a fun experiment that I’ve had a lot of fun putting together and figured maybe it can drive some traffic to Coinlytics. I’m about to do a huge update that will include NFT support. I am learning that the NFT community is way bigger than I think most people realize and quite vibrant. Coinlytics is really about leveraging the power of iOS widgets as well as the Apple Watch experience to deliver timely, specific snippets of information related to crypto/BTC directly to a user.”

LNBingo is as you’d expect it to be, a Bingo game that pays out winners in Bitcoin over the lightning network. It gets better as the game is free to play and all you need is a Twitter account to start playing.

That’s it! You’re entered in to the draw with your numbers. The clever part is how the numbers are determined for the draw though.

Every time a new block is confirmed on the Bitcoin blockchain, the previous draw closes and a new draw is automatically created.

When the previous draw is closed, 5 random numbers (all below 75) are chosen which are derived from the hash of that specific block and if someone has matched those numbers with their ticket, they’ve won some sats!

Although the chances of winning are pretty slim right now, the developers are looking into increase the odds of winning.

However, if you do win, then you’ll be notified by DM and a QR code will be sent for a LNURL withdrawal (i.e. an address in the format of an email address that accepts lightning payments).

More information on how their random number picker works can be found here.

At time of writing, prizes are up to 1 million sats (0.01 BTC), which is a phenomenal amount and if they get sponsors, they will look to increase that so this could be worth entering for a bit of fun!

LNBingo is currently self-funded but once it gets a little more attention, Jonathan would love to find a sponsor.

A new version has just been launched which now pays out if you get 2, 3, 4 or 5 number matches along with user interface improvements on the site – it’s coming along nicely!

What I Think Of LNBingo?

To be honest, I love the concept of using the Bitcoin blockchain to generate the lucky numbers and teaching people about Bitcoin and lightning in the process.

The fact the odds are completely against you in winning means that your chances are very slim but for the sake of clicking a tweet button to be entered to a prize draw worth a million sats, well, it seems like a good deal to me!

I can see there being lots of spam LNBingo tweets going out from active participants as time goes on and plebs catch wind of this but combining Bitcoin with Bingo is a brilliant idea and it’s certainly something I’ll be trying my luck at!

Eyes down then, my money’s on number “satsty-six” 😉

Follow and learn more about LNBingo on the links below

British bitcoin pleb falling down the rabbit hole and willing to share every bump, scratch and knock along the way
View more articles from this author
PrevPreviousHow Bitcoin Will Test Your Patience
NextWhat Is BTCPay Server?Next