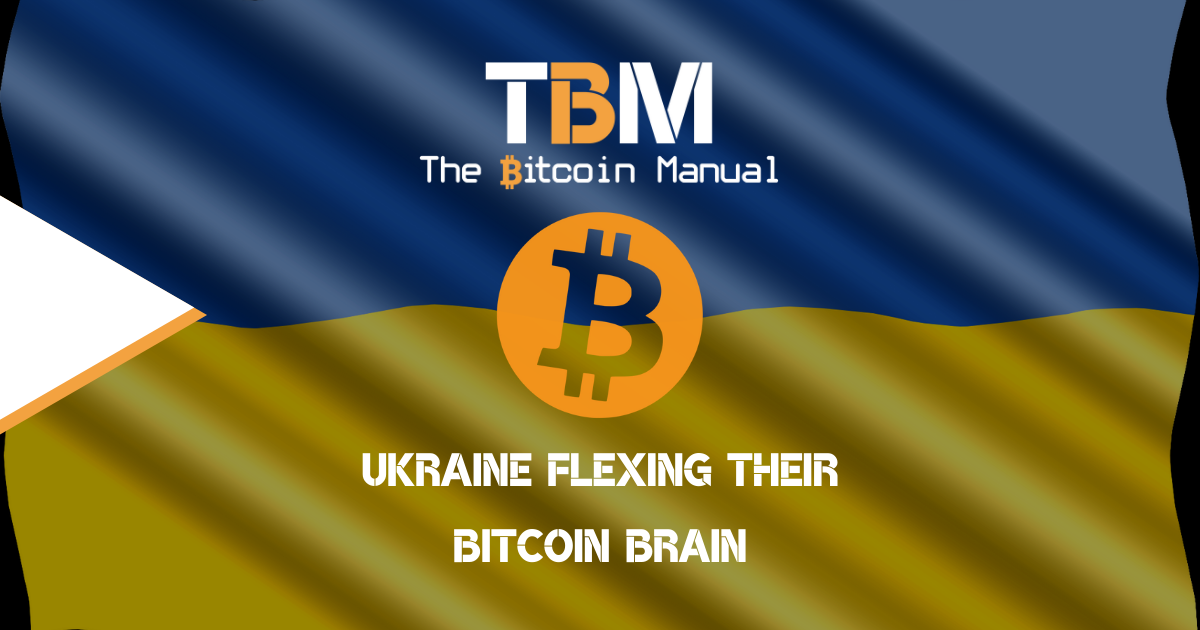 As we’ve seen at the beginning of September, El Salvador has embraced Bitcoin as legal tender, alongside the US Dollar. It should come as no surprise that other countries geographically close to El Salvador are also announcing their positions to start legalising Bitcoin.

Countries such as Panama, Uruguay, Argentina, Brazil and a whole host of Central & Latin America governments are embracing the same sentiment. However, Bitcoin’s appeal isn’t just limited to this part of the world as parts of Africa can start benefitting from its use.

The question is, which country will be second to start adopting Bitcoin as legal tender?

The Next Domino To Fall?

It’s come to light that the Ukraine is seriously considering Bitcoin as they have now made it legal and set regulations around its use. Although that doesn’t mean it’s legal tender yet, it seems like this clarity is gearing up to make it legal tender in the next 18 months.

A recent article that dives a little deeper in to the thought process of the Ukrainian President and cabinet gives the impression there’s some really positive sentiment around Bitcoin.

It’s mentioned that the “plan… is for Ukraine to make Bitcoin legal tender by the start of 2023 and create a “duel-currency country” where Bitcoin sits alongside the fiat hryvnia before potentially being phased in as the dominant financial structure.”

This is a pretty massive statement from a Russian financial expert and I do wonder if that’s the way El Salvador will go as it runs this dual currency set up with Bitcoin running alongside the US Dollar.

President Bukele is upping the ante to get more foreign investors and people investing in El Salvador by removing all capital gains and income taxes related to Bitcoin. With talk of them using their naturally available resources to mine BTC too, it feels like there is going to be a global “Bitcoin arms race” to start acquiring as much Bitcoin as possible.

Ukraine apparently has 15 nuclear power plants which could be primed and ready for Bitcoin mining as well. Nuclear is actually a very clean energy which comes second only to hydro power in terms of low-carbon emissions.

So if they manage to get their infrastructure in place regarding the legal tender and mining operation, this could be another huge moment in Bitcoin’s history!

Will Ukraine be the second country that adopts Bitcoin as legal tender? There’s a queue forming, that’s for sure. I’ll be looking forward to seeing how this plays out!

British bitcoin pleb falling down the rabbit hole and willing to share every bump, scratch and knock along the way
View more articles from this author
PrevPreviousEl Salvador Looks To Attract More Bitcoin on Shore
NextHow To Protect Yourself From Bitcoin ScamsNext