Can Bitcoin Transactions Be Censored? 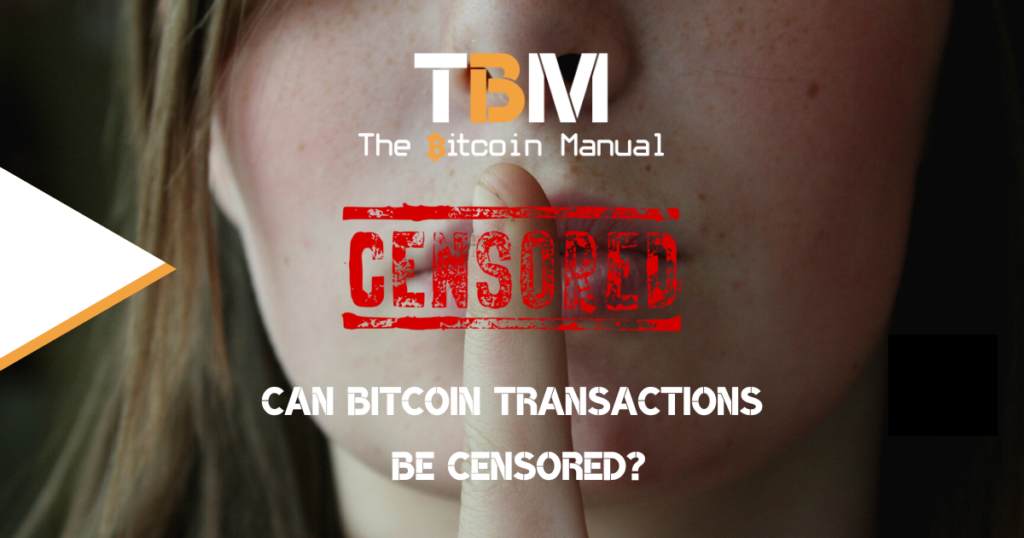 Ever since payments became digital, we’ve seen an increase in the ability to censor transactions; financial institutions and payment intermediaries shut down accounts or inhibit transactions daily. As custodians of other people’s funds, these platforms require the ability to reverse transactions, as they custody funds and take the risk of moving them; when fraud occurs, […]

Self-Custody Maximalism On The Rise 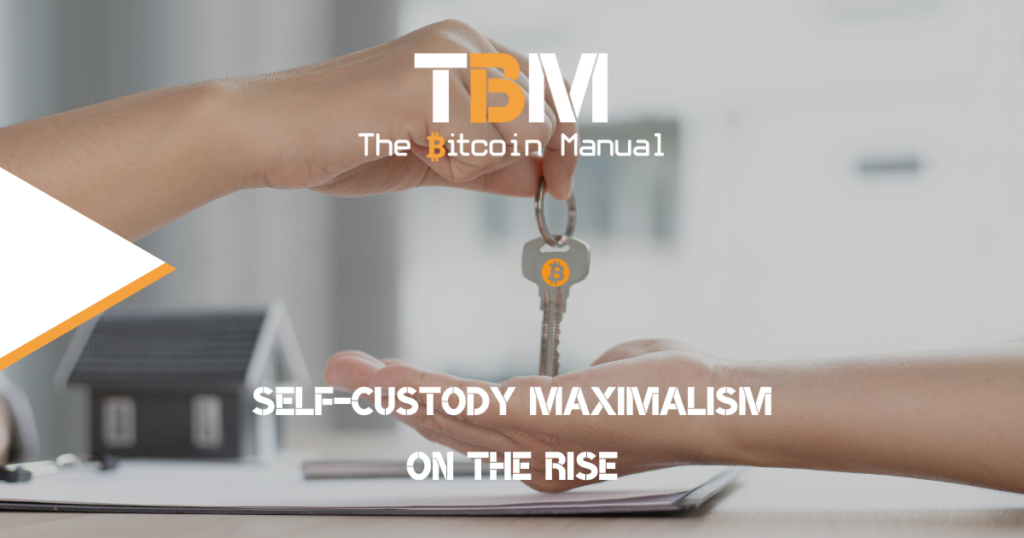 Although the extreme viewpoint of Bitcoin Maximalism is “1 Bitcoin = 1 Bitcoin”, the vast majority of people in the space always look at “1 Bitcoin = current £ price”. As the fiat price of Bitcoin goes through its bear market and bull market cycles, we see companies and exchanges come and go, which leads […]

Why Bitcoiners Emphasise Having Your Own Private Keys 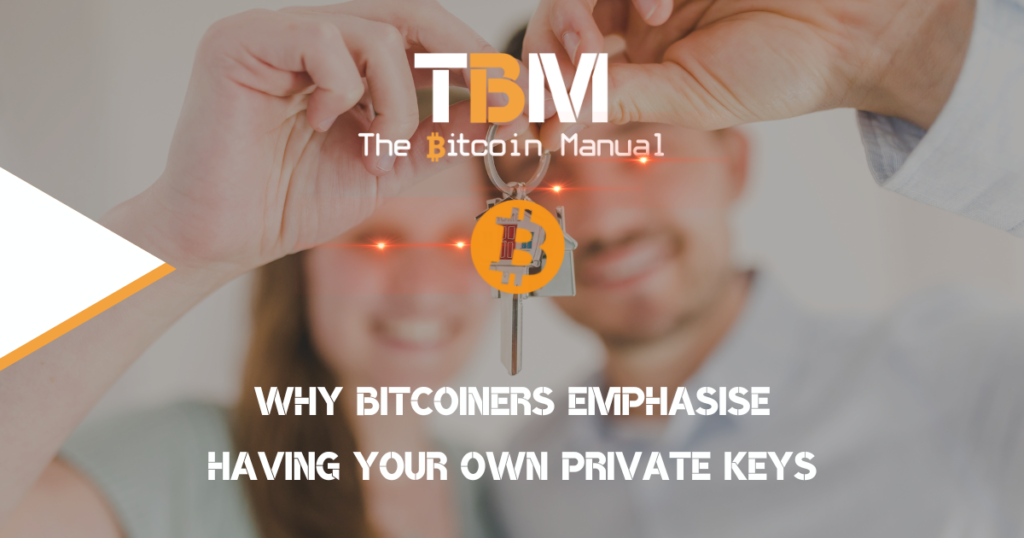 I’m trying to take it easy on a nice relaxing holiday at the beach but I can’t help checking Twitter and it looks like the fun and games started before I even got out my car! Oh you guys! The focal point of this latest adventure is a CeFi platform that I’m familiar with called […] 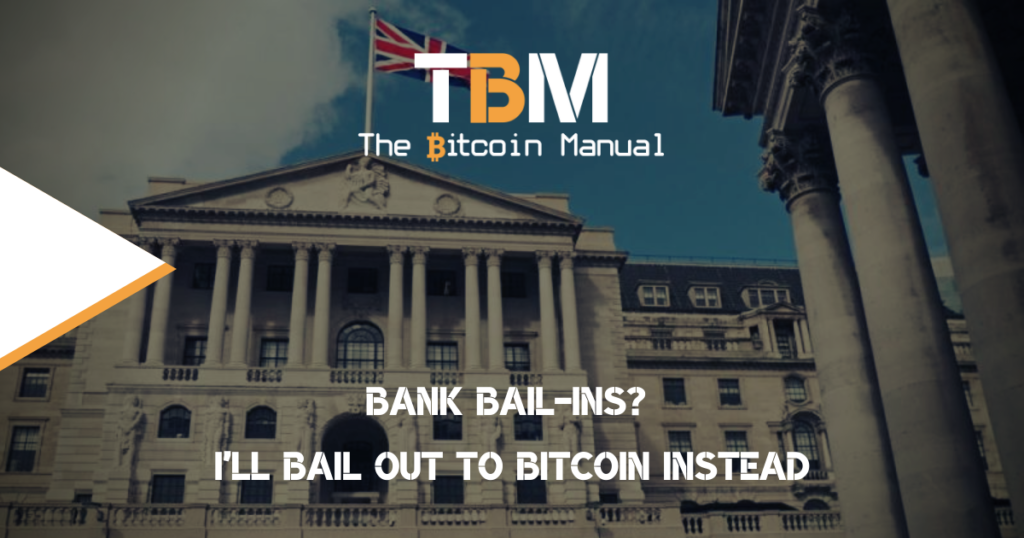