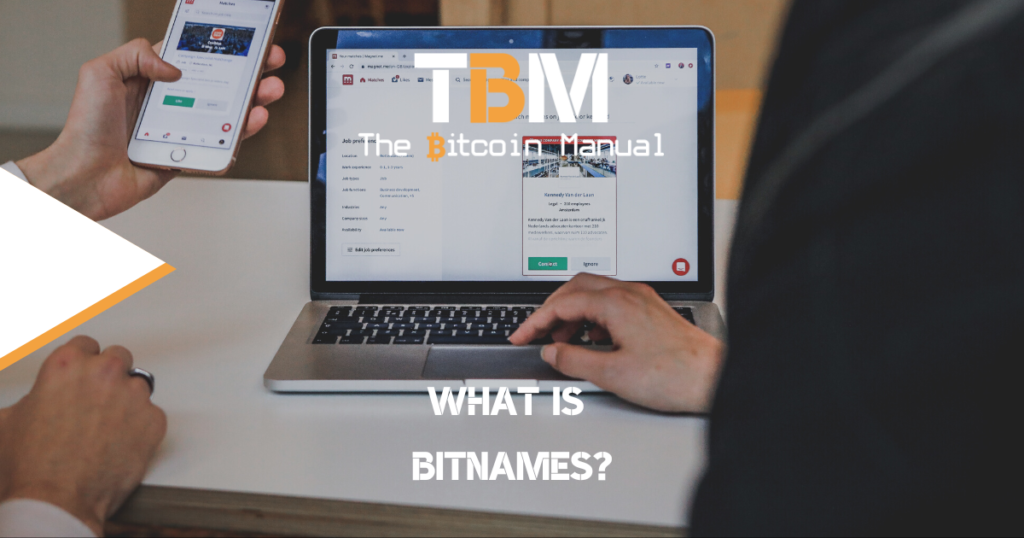 Bitcoin has made ownership of a digital value a reality, yet the concept is still something the majority of the world continues to ignore, wrestle with or struggle to understand. We’ve become accustomed to anything digital that can be copied millions of times for little to no increase in cost; anything that became digital went […] 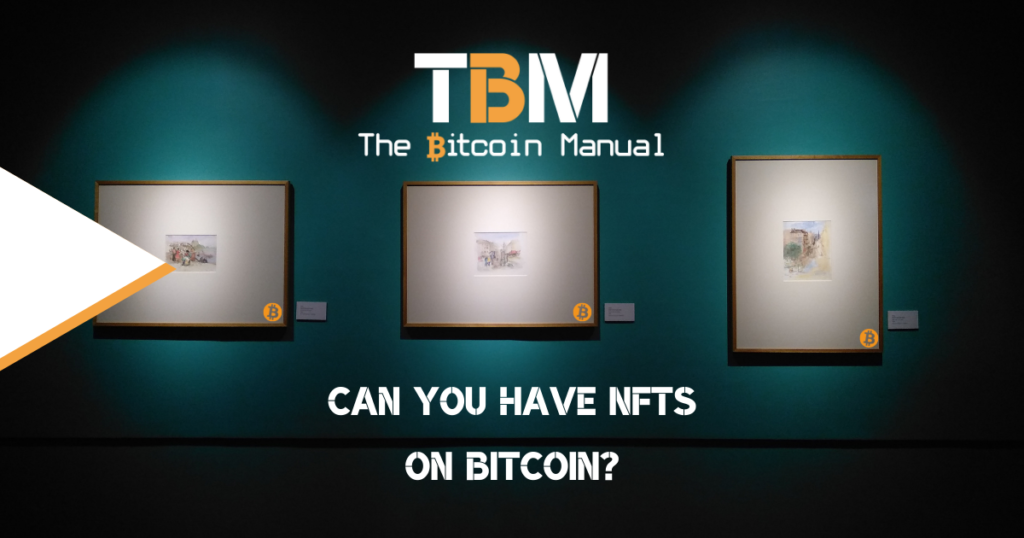 When I started dipping my toes in to Bitcoin and the rest of the shitcoin world at the end of 2017, the buzzword at the time was “ICO” or Initial Coin Offering (or Con offering if you prefer 😉 ). This was where literally anyone could create some random token, offer it up to “early […]