Home » Behind The Bitcoin » Nodes » Run A Full Node

In the bitcoin ecosystem, it’s all about verifying everything for yourself and taking control over your financial rails and the assets that run on them, namely bitcoin the token. As a bitcoiner, it’s recommended, nay your duty to want to support the network by providing a validating node. Hence, the network has another copy of the blockchain ledger distributed across the world.

Running a node is not some alturistic expenditure; it provides you, the individual user, with a host of benefits that make it worth setting up or spending the resources to spin one up. A full bitcoin node lets you validate the chain for yourself; it allows you to interact with the network. A node allows you to review the current data sets and consensus rules and ensure the network is running smoothly. If you have any stake in the bitcoin ecosystem, it behoves you to have a node. Do not trust your wallet providers node so you can have peace of mind and full control over your funds.

If this sounds good to you and you’re ready to take that next step, here’s how to get a full node up and running. 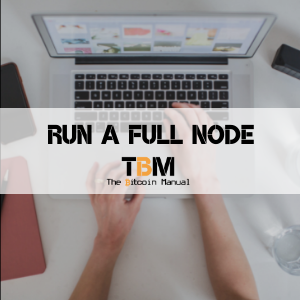 What are the requirements to run a node?

Bitcoin full nodes have certain requirements. If you try running a node on weak hardware, it may work—but you’ll likely spend more time dealing with issues. If you can meet the following requirements, you’ll have an easy-to-use node.

Note: many operating systems today (Windows, Mac, and Linux) enter a low-power mode after the screensaver activates, slowing or halting network traffic. This is often the default setting on laptops and on all Mac OS X laptops and desktops. Check your screensaver settings and disable automatic “sleep” or “suspend” options to ensure you support the network whenever your computer is running.

How to run a bitcoin full node

If you need a more detailed tutorial on setting up your full node, you can find detailed guides below.

What is bitcoin full node software?

When running a full node, you also have a selection of software implementations to choose from, bitcoin core is the oldest and most popular. Still, if you’re not a fan of bitcoin core’s implementation or you’re looking for some other customisations, you can select from one of the other bitcoin full node software versions below.

What is a bitcoin full node dashboard?

If you want an easier way to interact with your bitcoin full node, review network data or manage your node then you’ll need a dashboard and control system. If you are looking for a reliable node dashboard, you can select from one of the following dashboard options, below.

Why should your node remain online?

If possible, a Bitcoin node should always be online and maintain connections with other node operators. This will keep your node in sync with the rest of the network and ensure that you can always query your balances.

To allow a Bitcoin node to remain online at all times, it’s better to have a device that only does one thing rather than a computer that’s underutilising its resources.  Many Bitcoin users dedicate a device solely to operating their Bitcoin node.

This offers an additional security benefit if you are also storing funds in your node’s wallet or you are operating a Lightning node or Liquid node.

If you are running a full node on your desktop or laptop it may not always be practical to leave it running all the time and having a stand-alone system may be the preferred option for you.

Possible issues with running a node

Bitcoin use is prohibited or restricted in some areas.

Some Internet plans will charge an additional amount for any excess upload bandwidth used that isn’t included in the plan. Worse, some providers may terminate your connection without warning because of overuse. We advise that you check whether your Internet connection is subjected to such limitations and monitor your bandwidth use so that you can stop Bitcoin Core before you reach your upload limit.

Several people have placed parts of known computer viruses in the Bitcoin blockchain. This blockchain data can’t infect your computer, but some anti-virus programs quarantine the data anyway, making it more difficult to run Bitcoin Core. This problem mostly affects computers running Windows. If you are running your bitcoin node on a device like a laptop or desktop, you may want to consider running it with as little software as possible to limit the attack vectors.

Bitcoin Core powers the Bitcoin peer-to-peer network, so people who want to disrupt the network may attack Bitcoin Core users in ways that will affect other things you do with your computer, such as an attack that limits your available download bandwidth.

Burning out a device

If you are running a node on a laptop or desktop device for an extended period of time, it can affect the performance of the device.

These devices aren’t meant to run all day every day and may start to labour under the use, in addition, if your desktop doesn’t have its own UPS, power cuts or issues can see your note switch off. 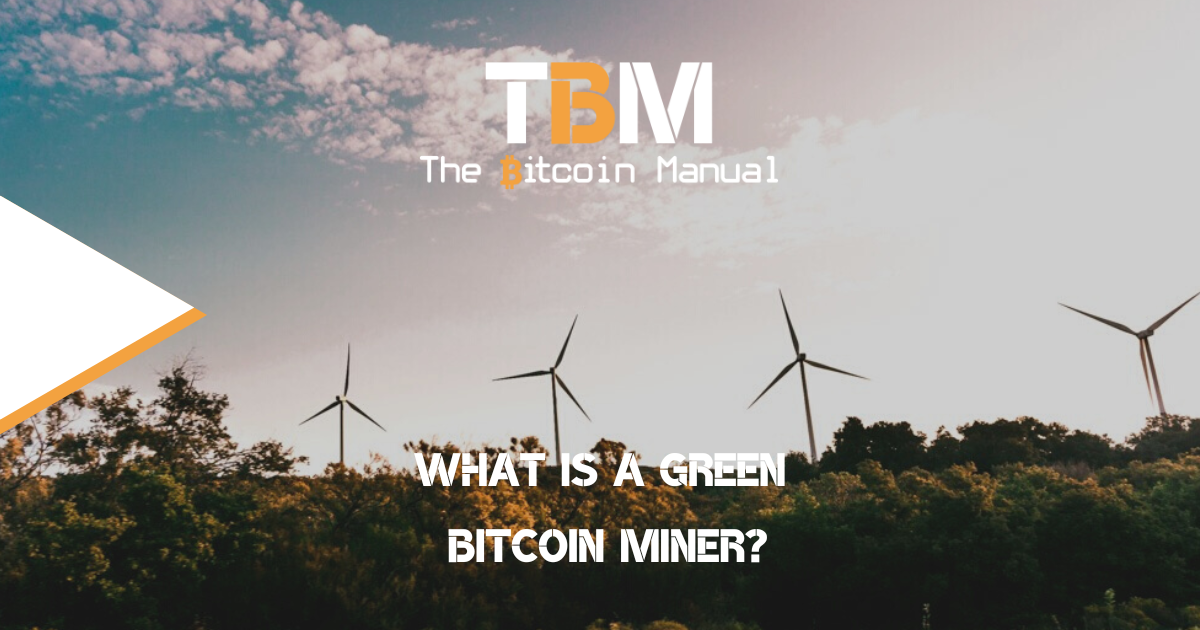 Bitcoin mining requires increasing amounts of energy to power the computers that verify and record secured transactions on the time chain. Miners are on a