What Are Nostr Key Management Tools? 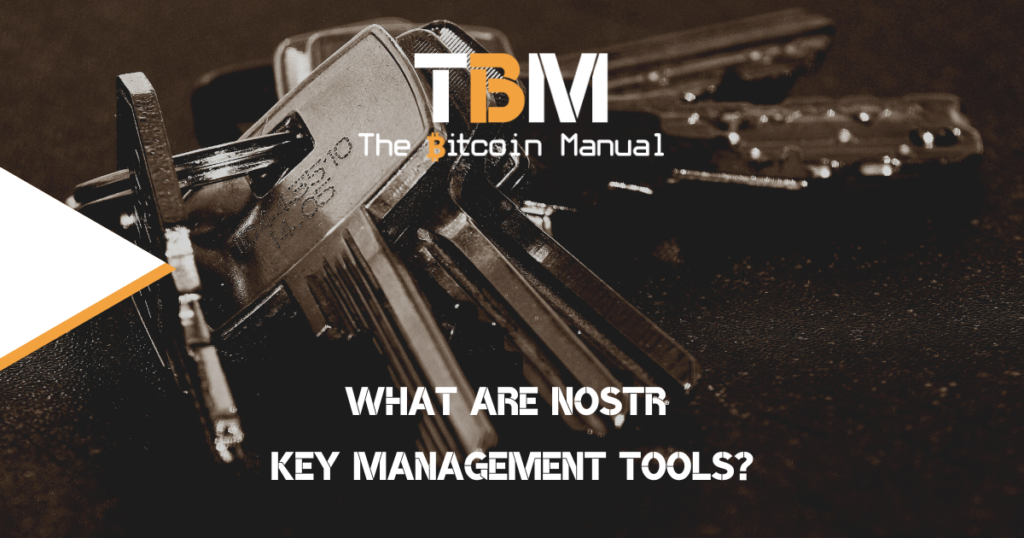 If you haven’t lived in the mountains for the last few years, you’ve probably set up several social media accounts in your lifetime; many of us live with the reality of managing multiple accounts for work or play. You might use Twitter for news and shouting at strangers online, while you find Instagram your go-to […]

What Is A Nostr Client?

How Nostr Could Reshape Paid Groups 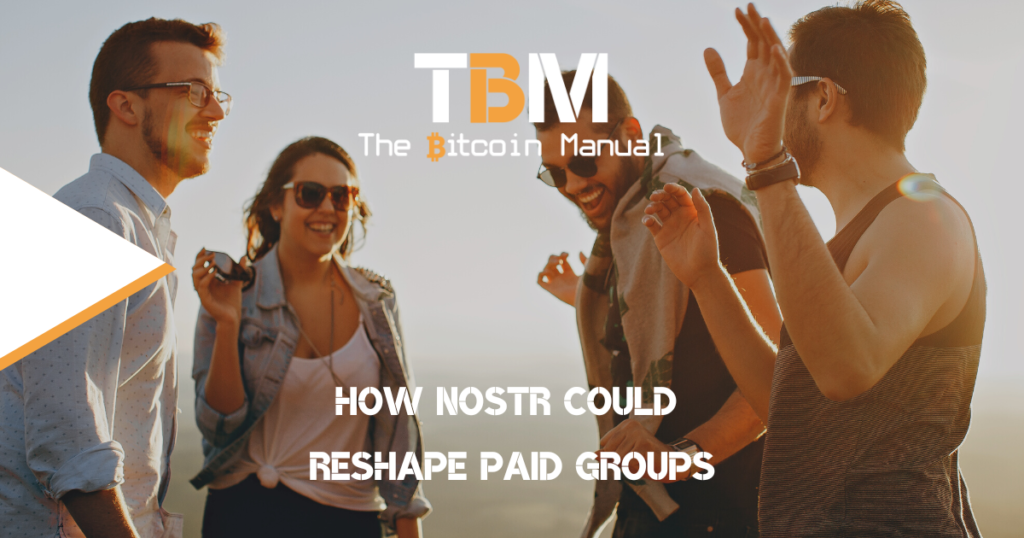 Social media sites are blasted with content every second, and dealing with all that noise requires users to curate their own feeds or allow algorithms to do it for them. In the case of traditional social media, they’ve opted for algorithmic curation because it can be optimised to meet certain business goals like time on […]

Monetisation Within The Nostr Ecosystem 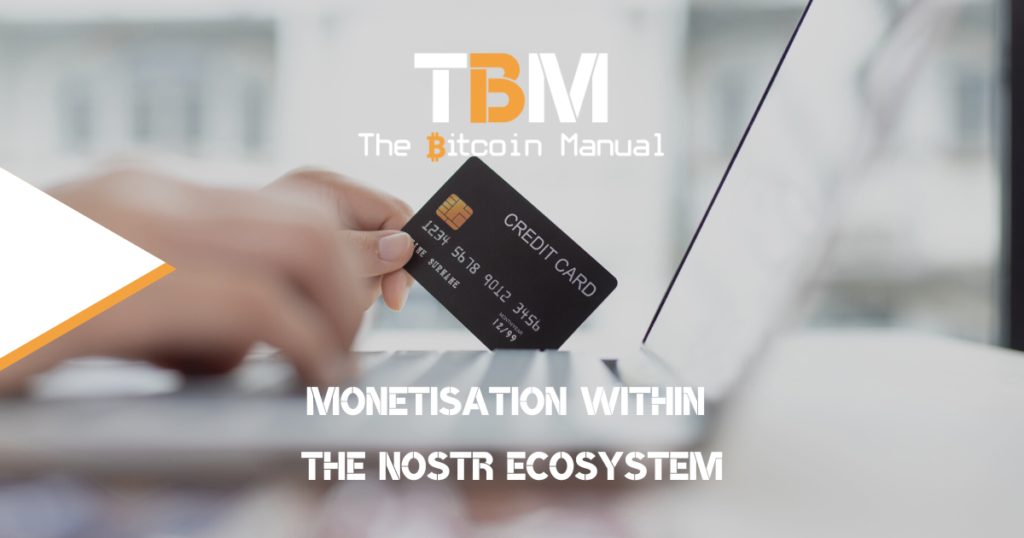 Nostr has been around since 2020 but really got mainstream attention after the donation from former Twitter CEO Jack Dorsey and being listed as a platform Twitter doesn’t want users to promote on their site. These two media highlights, along with the overall sentiment around traditional social media, have seen more users set up a […]

Why Brands Should Add Nostr Support 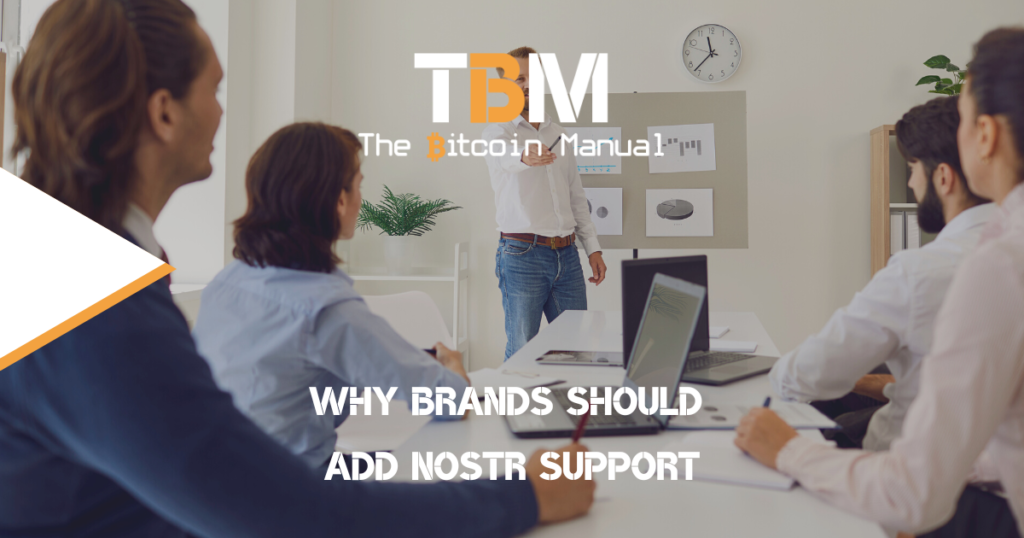 It should come as no surprise that living in a digital era, where more users are online than ever before, brands and businesses are dedicating more time and budget towards promotion, content creation and advertising on social media. Companies need to head to where the customers are spending their time, and it quickly becomes a […] 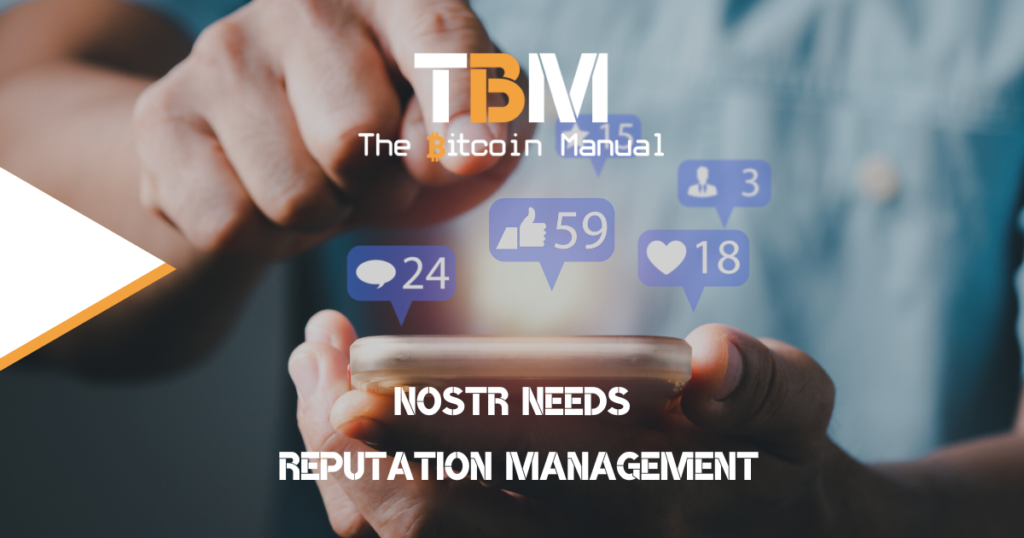 Spam is unnecessary, unwanted, or repetitive content that clogs email inboxes, directs message chats and clutters social media feeds. The term “spam” has been used to refer to junk messages since the earliest days of the internet and is a practice that has remained around even as the internet matures; while we may have spam […] 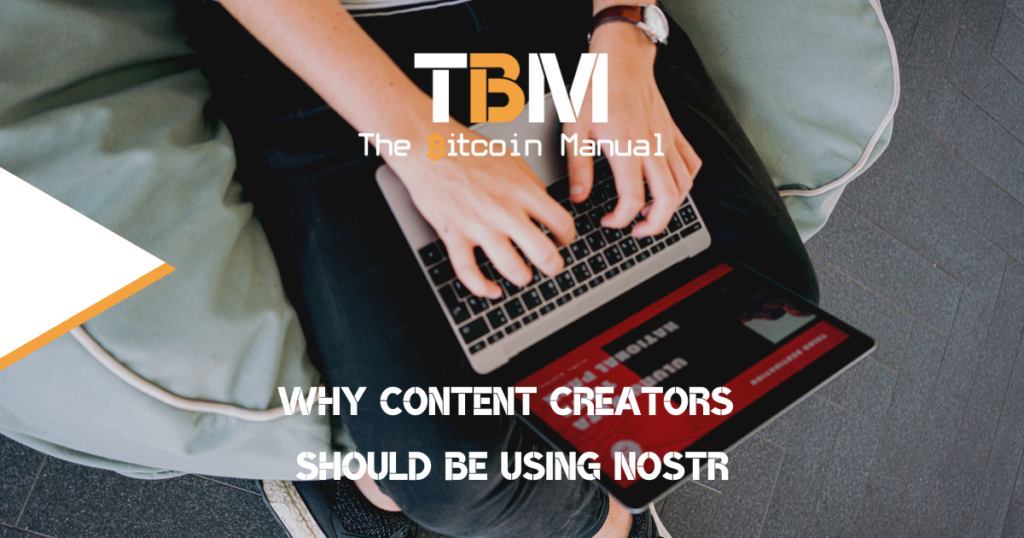 Social media has become the internet gateway for billions; it’s where they find their news, connect with their friends, update others on their lives and simply have public discussions. It’s become so entrenched as a behaviour it’s hard to remember a time before we had these platforms. Despite breaking new ground in the early days, […] 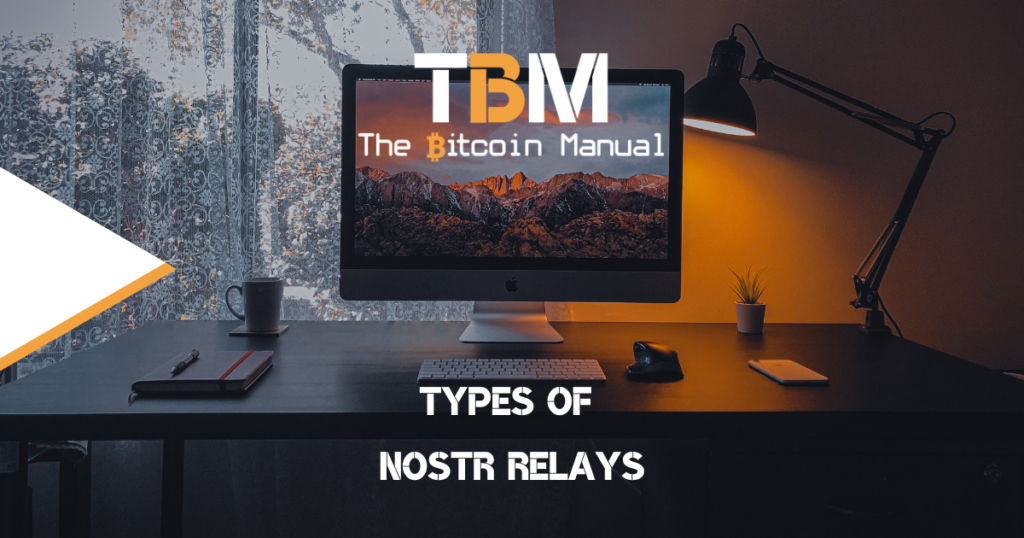 Nostr is a decentralised network because there is no central server and company housing all user data. Instead, it is based on cryptographic keypairs (private and public keys) that are used to create data associated with that key. Once you create a private key, you will automatically have a public key; you will use your […]

What Is A Nostr Relay? 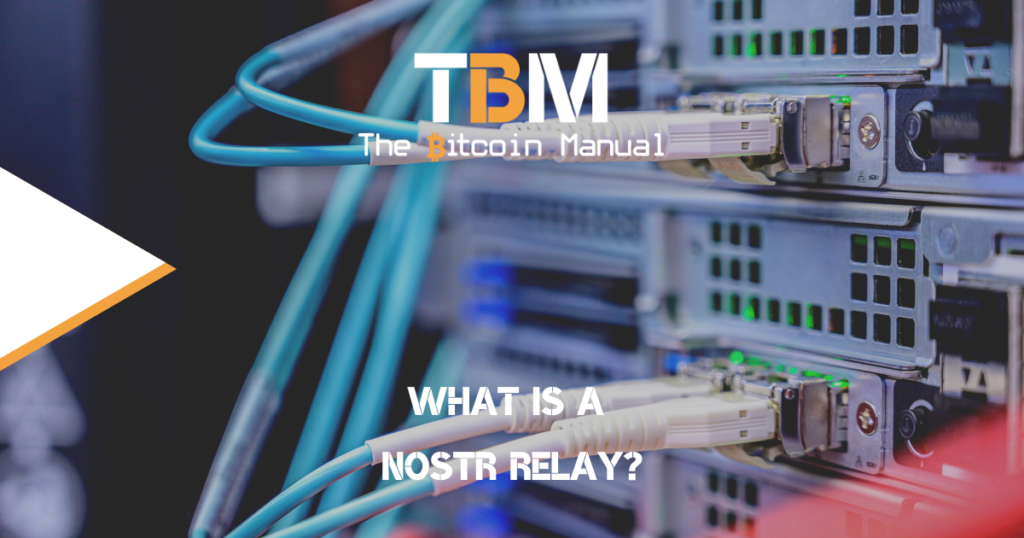 The issues with social media are well documented; Facebook and Twitter started out as information distribution networks, but through censorship and algorithmic curation, the experience they used to provide continues to be tainted by politics and biases. Certain narratives are surprising; certain personalities are de-platformed, and all the while, advertisers are in a race to […] 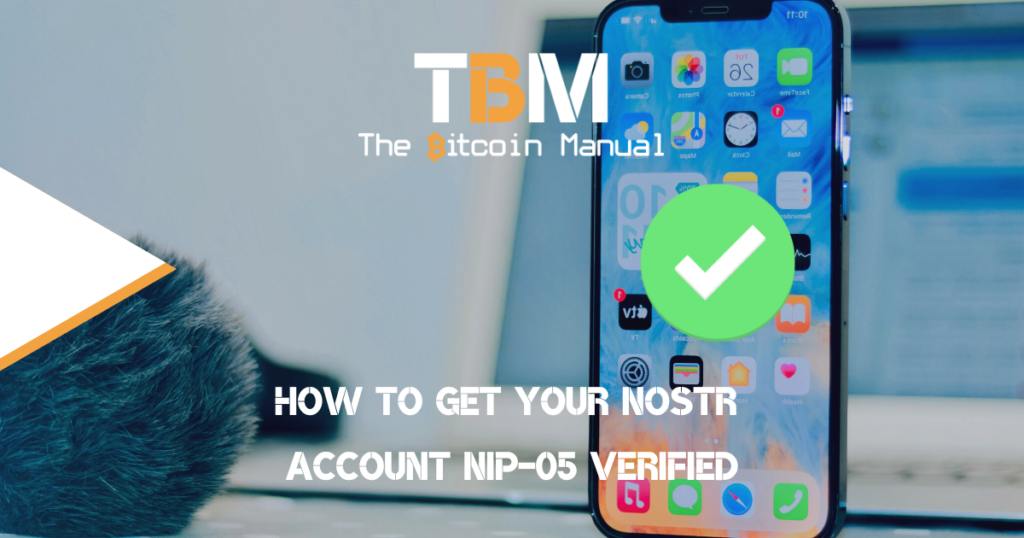 The internet and its various communications mediums, be that email, social media or instant messaging, has lowered the barrier to accessing eyeballs. Today if you have someone’s contact information, it’s very easy to get a hold of them or, worse, spam that user to no end. Having email centralised through ISPs or services like Gmail, […]