How Do You Invest In Bitcoin? 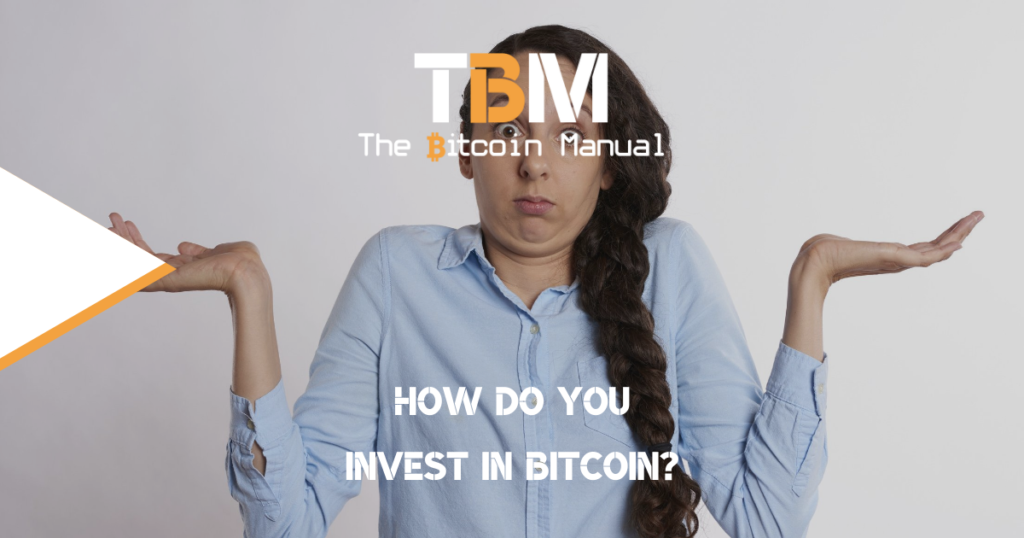 Bitcoin is a new asset class as it doesn’t really fit in to any of the traditional investment models and it’s certainly not a stock. Some call it new money, others call it a gamble, the uninformed call it a ponzi (hilarious). As we have covered on TBM many times, for us, it’s a long […]

Investing In Bitcoin Without Buying Bitcoin

The Bitcoin market continues to expand, and while traditional finance continues to ignore it and the crypto market seeing it as something that needs to be innovated away from, the fact is it continues regardless. We are now passing through our 3rd post halving bull run, and as each bull run sucks in more capital […]

Buying Bitcoin As A Company Doesn’t Make You Bullet Proof

Retail has long been the primary custodian of Bitcoin as the idea of the store of value took hold among early investors. Eventually, that idea reached the ears of those heading up corporations. 2020 and 2021 have been the year of corporations getting into Bitcoin, well rather in the public eye and by corporations, I […]

The Best Way To Profit From Bitcoin

Bitcoin has excited many people about a range of possibilities, to own their money, to avoid inflation, to get rich, to earn an income from anywhere and so much more. Some may like one aspect some may like all, but I think the biggest drawcard to Bitcoin for the retail investor is to capture more […]