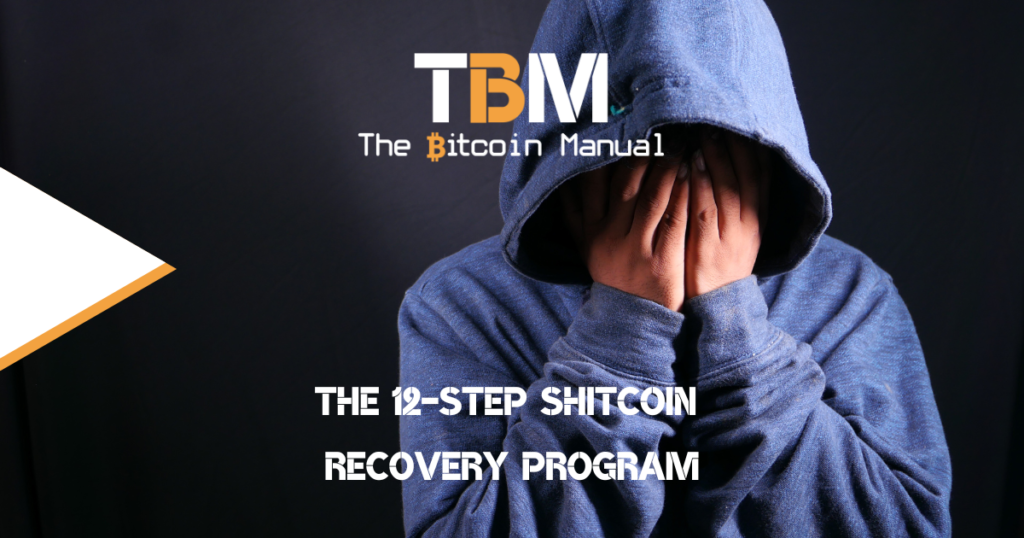 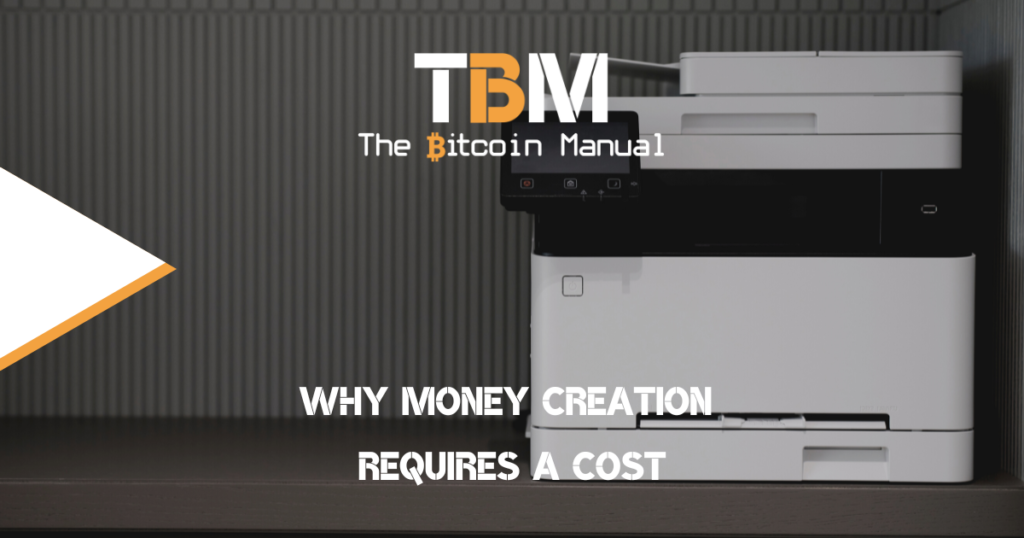 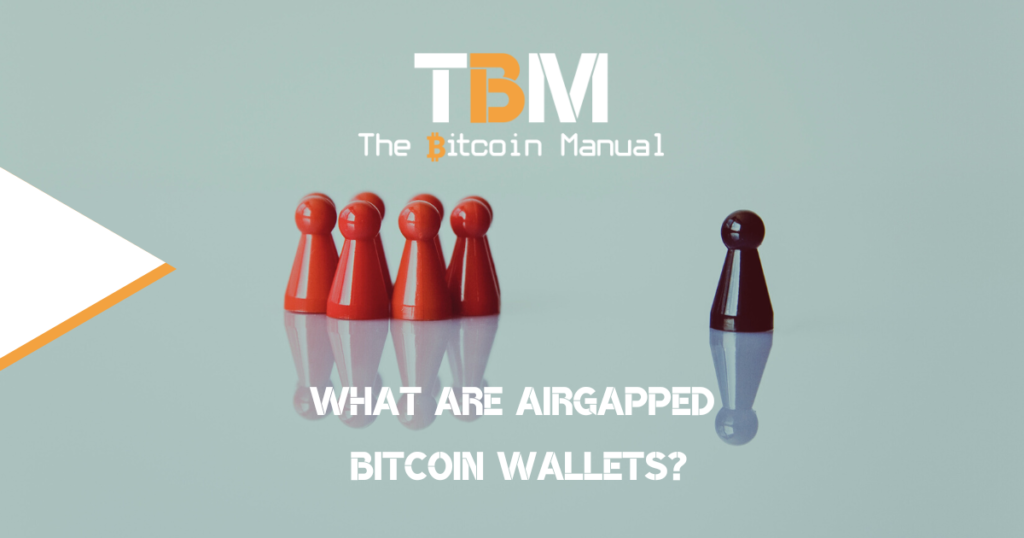 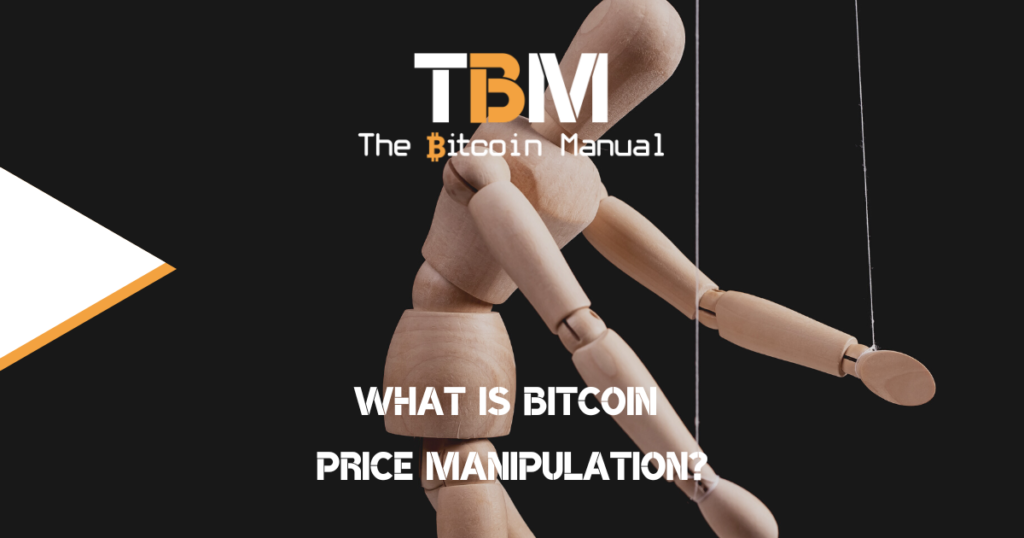 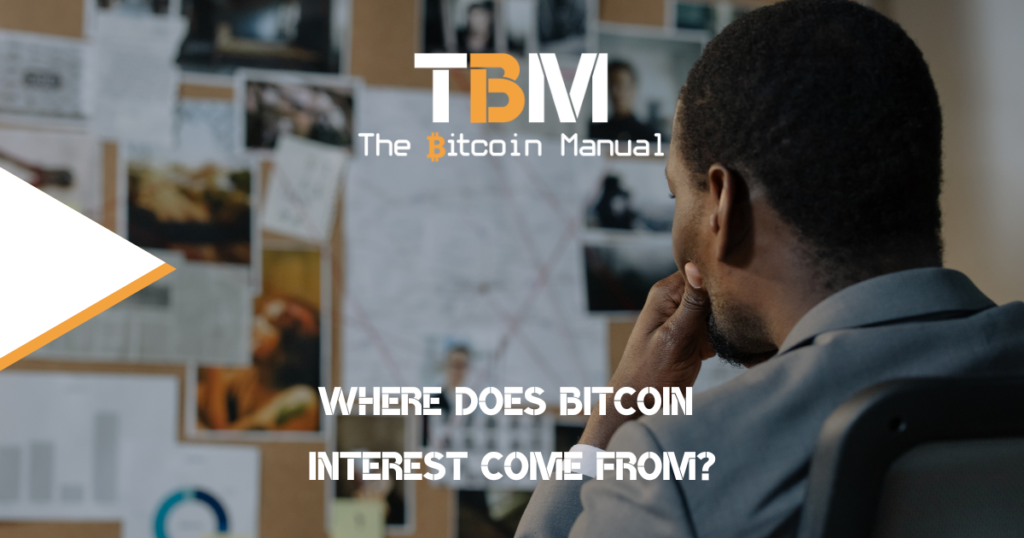 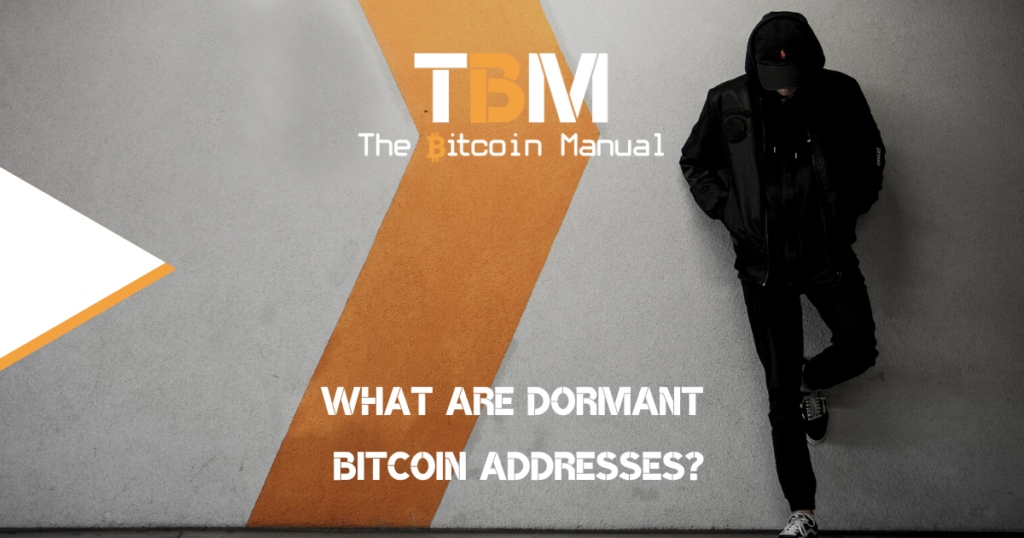 The bitcoin blockchain is a distributed ledger that anyone can view and verify with or without a third party. You could choose to use a public blockchain explorer and trust the data they’re pulling from their node, or you could run your own bitcoin full node, download an entire copy of the bitcoin blockchain and […] 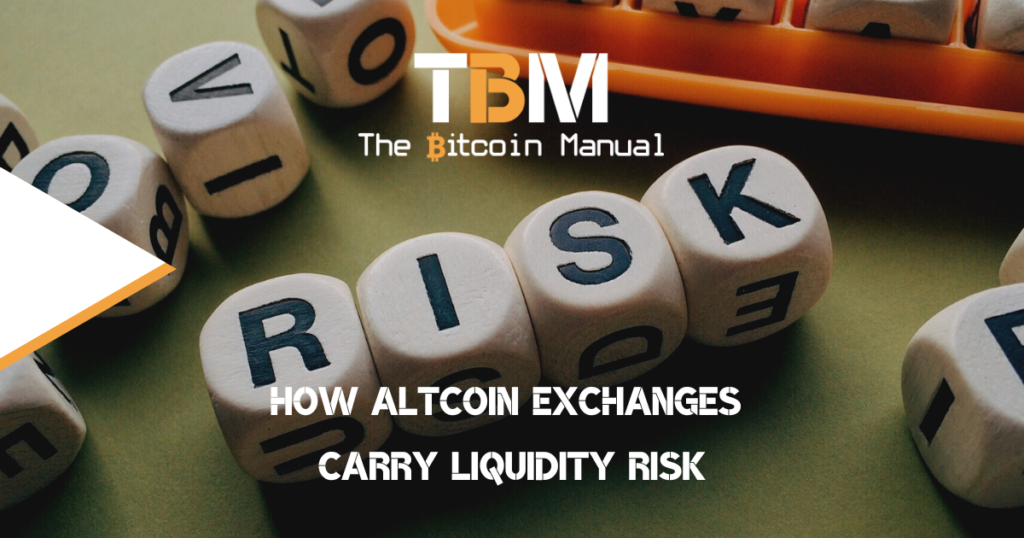 Once you venture into the world of bitcoin and plan to acquire some, you’re faced with the reality that centralised exchanges are the easiest, cheapest and simplest way to get exposure to bitcoin. These on-ramps have market demand, and these fintech services function similarly to banks. You deposit fiat currency with them, and these exchanges […] 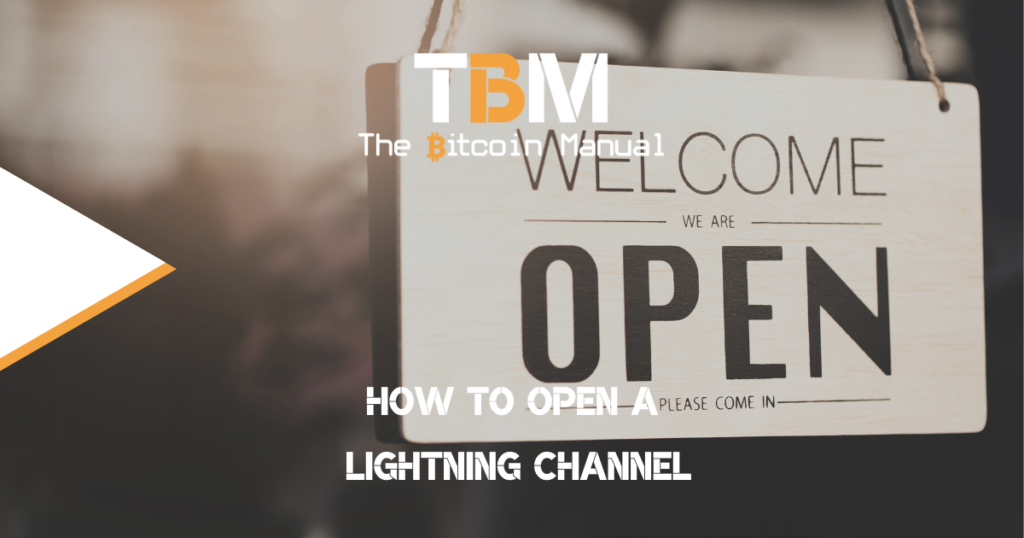 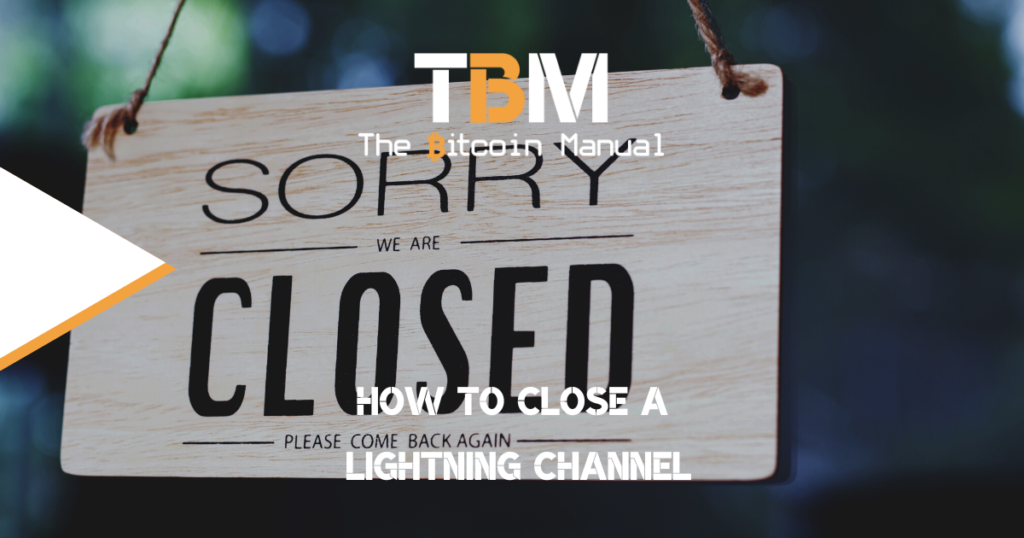